New Delhi, Aug 10 : A recent Parliamentary response revealed the fact that scheduled commercial Banks had written off loans of around 10 lakh crore in the last five years of financial reporting.According to a statement from the Finance Ministry, during 2021-22 the amount of write-offs came down to Rs 1,57,096 crore, compared to the amount of Rs 2,02,781 crore in 2020-21. 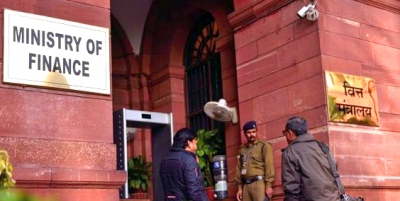 He also stated that “scheduled commercial Banks (SCBs) and all Indian financial institutions must report certain information on credit of all borrowers with total credit exposure of 5 crore or more to RBI under its Central Repository of Information on Large Credits database.