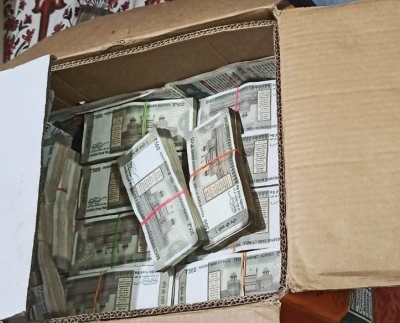 Excise Officials said that, acting on a tip-off on illegal transportation of ganja from Ganjam district, they searched West Bengal-registered four-wheelers.

During the search of one vehicle, they found the Silver bricks, 37 kg Silver ornaments and cash kept in several secret chambers of the vehicle.

The Silver bricks were packed in paper and stored inside a secret chamber in the back seat of the vehicle.

Officials suspected that the car was designed to smuggle gold and Silver items.

The Excise Officials also detained two persons including the driver of the vehicle and interrogated them.

The driver said the vehicle was on its way from Aska to Kharagpur.Earlier, he had transported 50 kg Silver ornaments and bricks to West Bengal.

Excise Officials informed the GST and Income Tax Officials for further investigation in this case.