Whether people accept it or not, Mega Family is currently ruling the film industry to a great extent.The family is known to be the hub for heroes in Tollywood, and few of them have already made it big on the silver screen. 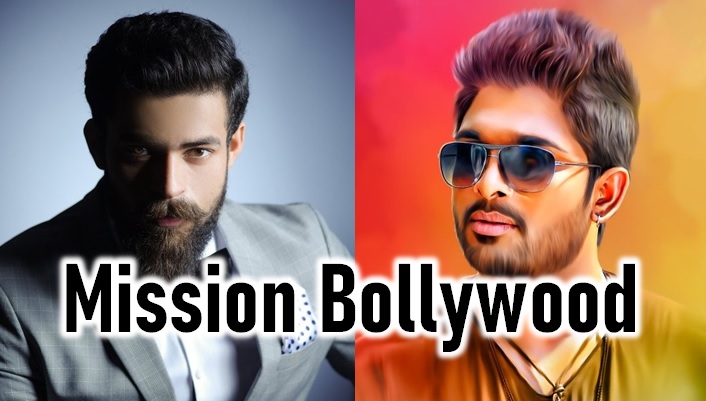 With Telugu movie market spreading to other states, Mega family seems to have a new target, i.e., Mission Bollywood.

Rumours surfaced that he even heard a few stories, before taking his time.Now, another mega hero, Mega Prince Varun Tej joins Allu Arjun in the list.

‘I did receive many offers in the past from Bollywood producers and directors.

Though I was impressed by a couple of scripts, I was not able to adjust my dates.

That’s the reason I had to let the chance go.Will love to work in all major film industries in India’, Varun Tej reportedly said.

The Mega hero also expressed his wish to act alongside his favourite Bollywood star, King Khan Shah Rukh Khan.It looks like the Mega Family is ready for Mission Bollywood, and it would only a matter of time before something materializes.