Sonu Sood, who appeared to be a god to the people of India during Corona hard times, is undoubtedly the pandemic’s pivotal personality.Some are worshipping him in temples while others are naming their children Sonu Sood.

The people of Chelimi Tanda Under Dubba region of Telangana constructed a temple for Sonu Sood with Rs 1.7 lakh for his efforts to help migrants to reach their destinations during the corona lockdown times.

The song created by TeluguStop.com Media, one of the leading media websites in Telugu, is going viral on social media.In the song created by TeluguStop & Lemon Music titled ‘Yevarayya Nuvvu Devudila Vachavu’, the services of the real hero are praised.However, Sonu Sood shared the song through his official Facebook account.With this, it is clear that the Real hero Sonu Sood loved the song.

The song received a record number of likes and views in a short period.You can watch the full song below and share it to reach more people to spread Sonu Sood services to the community. 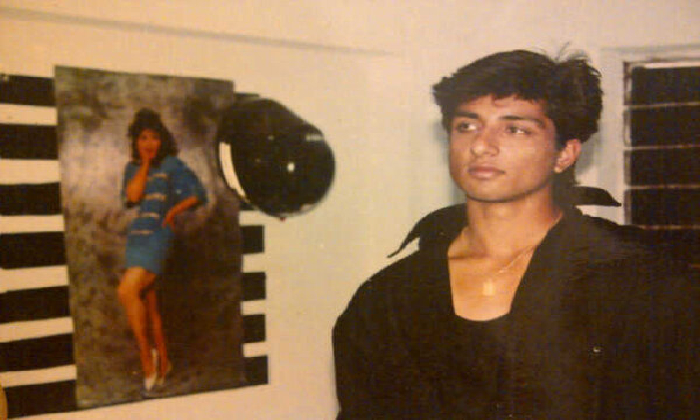 Indian politicians and film personalities have praised the Real hero Sonu Sood for his generosity.There have been several incidents during this corona period in which Sonu Sood did what governments could not do within 24 hours.Real hero Sonu Sood has been awarded rare tribute for his notable works as a philanthropist.Sonu Sood ranked as the No.1 Asian celebrity on the planet. 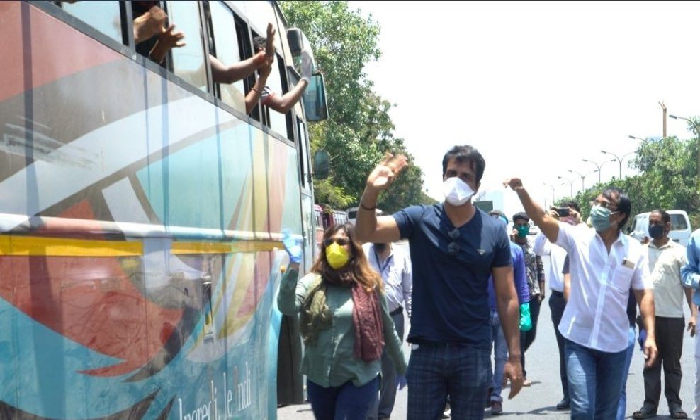 The Real hero Sonu Sood was born on 30 July 1973, in a middle-class family at Moga, Punjab, India.He has done his Graduation in Electronic Engineering from Yeshwantaro Chavan College of Engineering in Nagpur.When he was in the second year of Graduation, he entered modelling and chosen acting as a career. 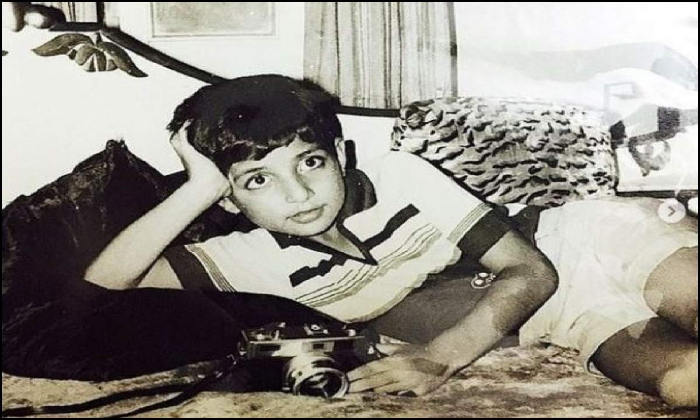 The father of Sonu Sood is an Entrepreneur, and his mother is a Teacher.He has an elder sister and a younger one.Sonu Sood was married to Sonali Sood, and the couple has two sons named Ayaan Sood and Eshaan Sood.Sonu Sood follows Hinduism, and he is a pure Vegetarian. 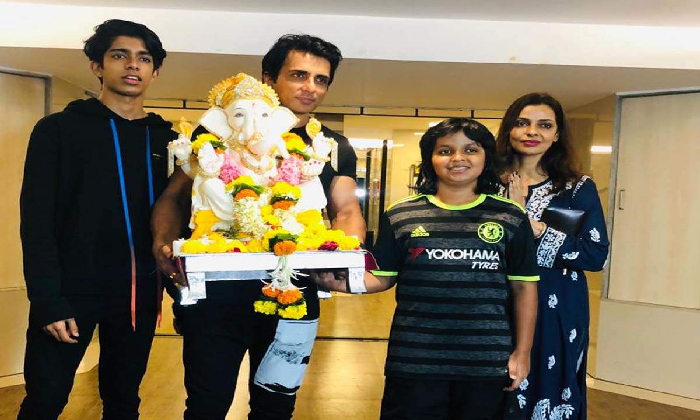