Presented by Sunkara Brothers, Abhilasha Sunkara and Deepika Aaradhya starrer Paga Paga Paga is all set to release within a few days.Touted as an entertaining crime-action thriller, the film is helmed by Ravi Sri Durga Prasad and is bankrolled by Satya Narayana Sunkara on a grand scale. 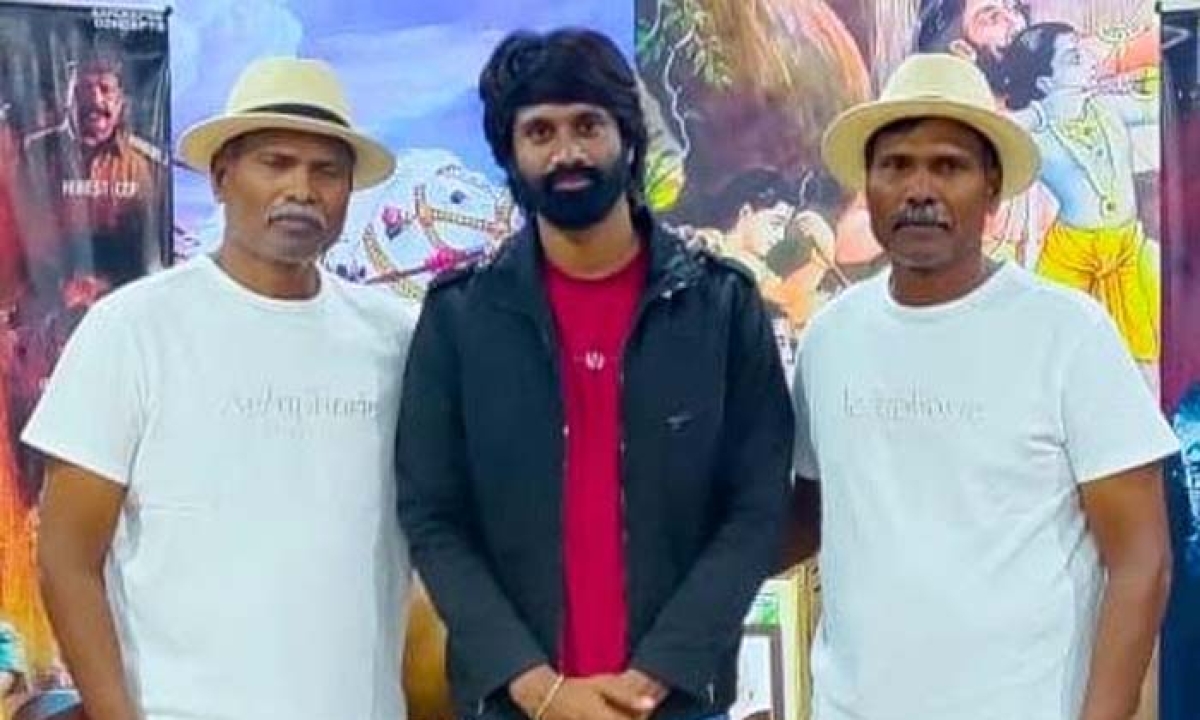 Marking the film’s release within a few days, the movie team recently released a Poster of the movie and it received a tremendous response.Interestingly, the motion Poster of this movie has been released by the famous Fight Masters Ram Laxman.

Talking on this occasion Ram Laxman Masters said, “Paga Paga Paga hero Abhilash has worked for many films with us.He has very good talent and we want this movie to be a big hit” 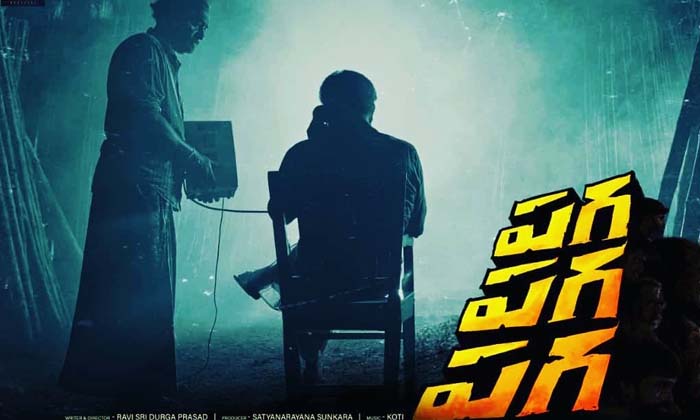 The film also has Banerjee, GVK Naidu, Karate Kalyani, Bharani Shankar, Royal Harishchandra, Sampath, and Jabardasth Vasu in the pivotal roles.While music is composed by Koti, the cinematography is taken care of by Naveen Kumar Challa and editing by Papa Rao.Ram Sunkara worked as fight master.