New Delhi, Aug 17 : Following a report that said that the edtech company Unacademy had laid off its employees of its job-search platform Relevel the company’s Founder and Chief Executive Officer Gaurav Munjal confirmed on Wednesday that there no layoffs. “No layoffs. 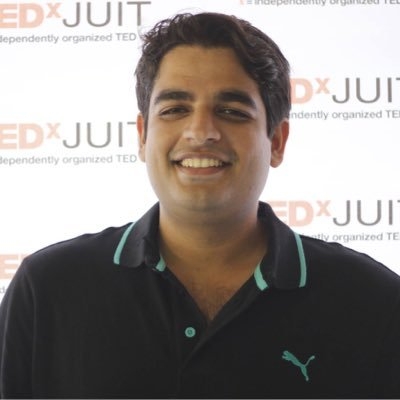 We have relocated certain team members to other businesses of the Group though.Team members worked extremely hard to have a place that is suitable for all,” Munjal tweeted.

A sincere concern for employees and fitting them in other departments”.

MoneyControl initially reported Relevel “halved its workforce up to 700 people” in the wake of the economic downturn.

Relevel was announced in 2021 by Shashank Murali, Saksham Keshri and Prakash Kumar on the of the back of the strong momentum seen in the growth of users, hiring companies, and the placement rates.

In the past year, Relevel raised $20 million from its parent company, edtech Unacademy.

In April, Unacademy laid off nearly 600 employees, contract workers and educators, a total of 10% of its workforce of 6,000 across the company.

As the winter of funding hit unicorns and edtech startups in India, Unacademy founders and management received pay cuts.

In an internal memo last month, Munjal said that even although the business has more than 2,800 crore in the bank, “we are not efficient in any way”.

“We spend a lot of money on travel expenses for employees and teachers.

Sometimes it’s necessary, but at other times, it’s not.

“There are lots of unnecessary expenses we incur.We need to cut down on all of these costs.We have a solid base business.

We need to turn it into a profitable business as soon as possible,” the email read.

“We will shut down certain businesses that failed to identify the market fit of their product (PMF) such as the Global Test Prep,” he informed the employees.

Unacademy in the last month revealed that a tiny fraction of its staff (2.6 percent) was required to leave as part of an improvement program for performance (PIP).

About 150 employees (2.6 percent) of Unacademy’s PrepLadder team were let go.