Hyderabad, May 4 : National Covid-19 Supermodel Committee has said that it could not Predict the Exact Nature of the second Covid-19 wave across the country. 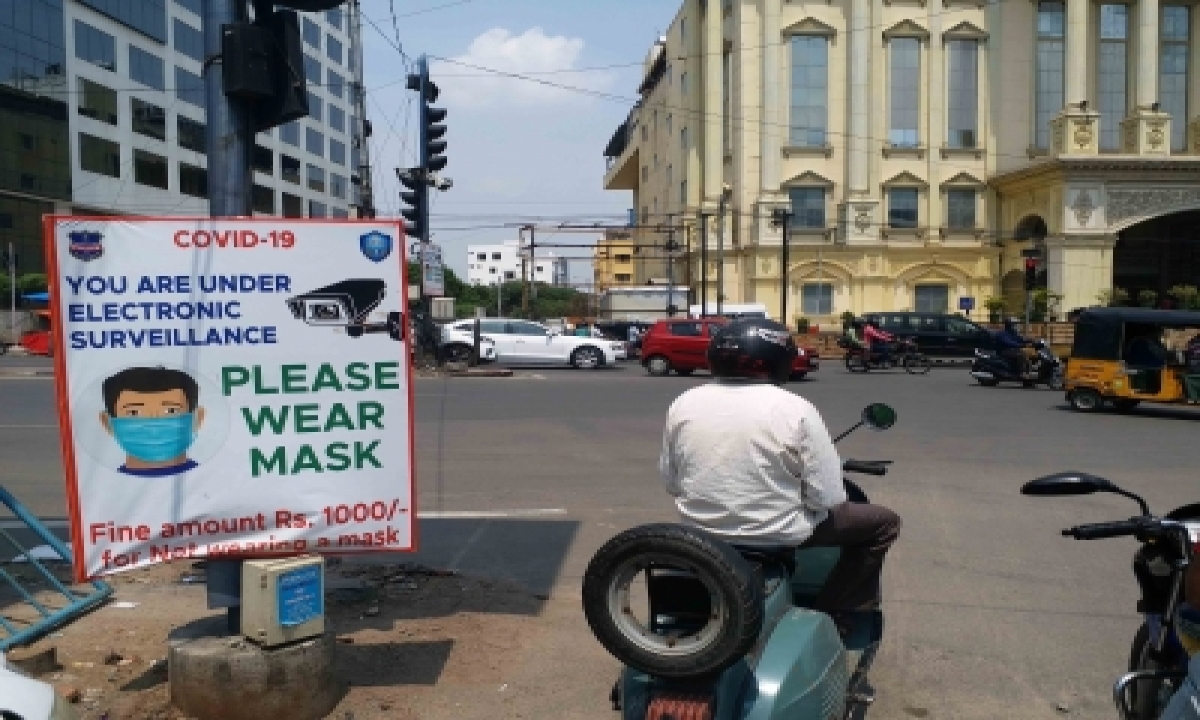 The panel, however, is continuing its efforts to better estimate its future trajectory.

The Committee comprising three scientists working on the SUTRA model for charting the trajectory of Covid-19, denied reports in a section of media that it cautioned the government in March about the second wave but attention was not paid to it.

“A meeting was called on 2nd April to seek our inputs by one of the very senior officers of the government coordinating the national pandemic response.We indicated that the SUTRA model predicted the second wave to peak by the third week of April and to stay most likely around 1 lakh daily cases,” they said.

The panel admitted that the model predictions in this instance were incorrect as the Nature of the virus has been changing very rapidly.

Mathematical models can also provide a mechanism to predicting alternate scenarios corresponding to various policy decisions such as non-pharmaceutical interventions,” it said.

“In the case of Covid-19, it is clear that the Nature of the virus has been changing very rapidly.In such a context, any prediction for Covid-19 must be continually readjusted, sometimes almost daily,” it added.

The Committee said it was working closely with the government and their inputs have always been received positively.“While we could not Predict the Exact Nature of the second wave earlier, we continue our efforts to better estimate its future trajectory,” said the scientists.

The panel was formed by the central government last year to make projections about the spread of the pandemic to help it make short term and medium term plans and decisions.

India has been witnessing a massive surge in Covid cases for the last four weeks.

The country on Tuesday reported 3.57 lakh new cases and 3,449 deaths.The highest single-day spike was reported on May 1 when the cases crossed 4 lakh to hit a new global record