Mumbai 9 August : The 15-member team that was announced by the Indian Cricket board for the Asia Cup in UAE from August 27 is an eloquent indication of the management of the team’s plan to prepare for the ICC T20 World Cup in Australia in the coming months -the team management wants the stalwarts of the batting Virat Kohli and KL Rahul to return to their previous form, and to be in the team for the world’s biggest showpiece event.In-form batters Kohli and opener Rahul have returned to T20Is with the squad of 15 players to play in the Asia Cup 2022 announced late on Monday. 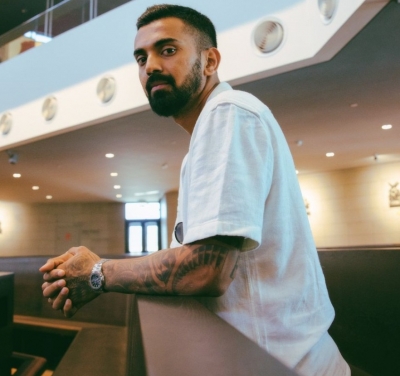 The Asia Cup is of vital importance to Rohit Sharma and his team because India’s performances in the first version of the T20 World Cup in the UAE last year was disappointing to put it mildly.In addition, with 2022’s edition of the event only two months off, India will be looking to intensify its preparations for the an international event with an almost full-strength team.

The Asia Cup, where India will play their first game against Pakistan on the 28th of August, is a fantastic chance for the two key players -Rahul and Kohli and Rahul -who will be spending time in the middle.With concerns being raised regarding Kohli’s recent performances and his role in the T20I setup, a strong performance in the Asia Cup will put the controversy to put to.

Kohli also has been a bit short of T20I match training from the 2021 World Cup, playing just four games, two games against the West Indies at home and two against England.

The squad also is the first to witness the return of KL Rahul who was absent of playing since the IPL.The opener had a sports hernia operation and was scheduled to return in the T20I series against West Indies.However, a positive COVID-19 test also delayed his return as per ICC.

The Asia Cup will present a excellent opportunity for two batsmen who have been stalwarts for a long time to get their form.