New Delhi, June 3 : At least 624 Doctors died in the second wave of the coronavirus pandemic across the country, with the national capital losing the most.According to the latest report of the Indian Medical Association (IMA), so far 109 Doctors have lost their lives in Delhi alone in the second wave. 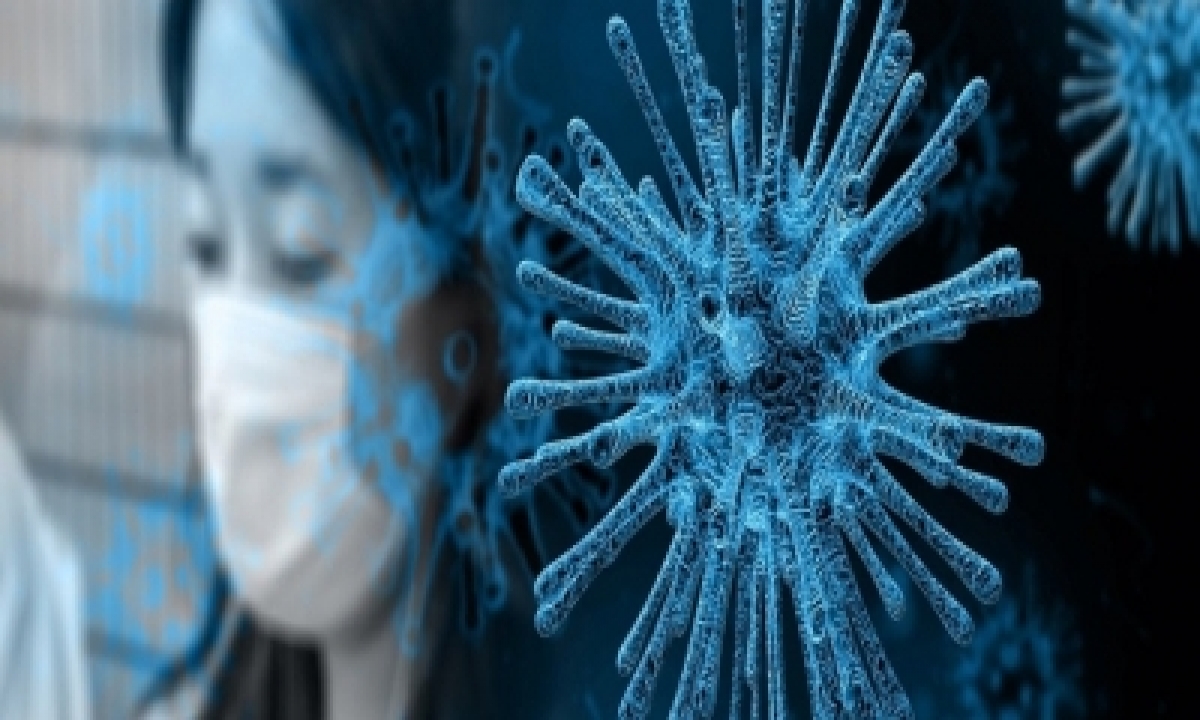 The IMA’s latest data revealed that a total of 1,362 Doctors have died so far since the beginning of the pandemic in 2020.In the first wave as many as 748 Doctors lost their lives.

Delhi is followed by Bihar where most doctors’ deaths have been recorded.A total of 96 Doctors have lost their lives in Bihar, while Uttar Pradesh lost 79, Rajasthan 43, Jharkhand 39 and Andhra Pradesh 34.

However, there are some states where less number of deaths were recorded, including Puducherry where one doctor died in the second wave, while Tripura lost 2, Uttarakhand 2, Goa 2, and Haryana, Jammu and Kashmir and Punjab lost 3 Doctors each.

As per the IMA, those who died were aged mostly between 30 and 55 years, including resident Doctors and Doctors doing internship.

Apart from this, some pregnant women Doctors have also lost their lives, the IMA said.

As the Covid cases rose in the second wave, Doctors, nurses and other healthcare workers were hard pressed to cope with the pressure and several of them had to work overtime