Kolkata 10 August : A number of Trinamool Congress leaders and ministers in West Bengal on Wednesday attempted to convey an appeal to the masses about the fact that the participation of the former state minister of education Partha Chatterjee in the teacher recruitment scam doesn’t make everyone in the party thieves.On August 8th, an appeals bench of the Calcutta High Court had directed the Enforcement Directorate (ED) to be a participant in an open-ended litigation concerning the assets and property information of 19 powerful leaders including seven ministers currently in office, in West Bengal. 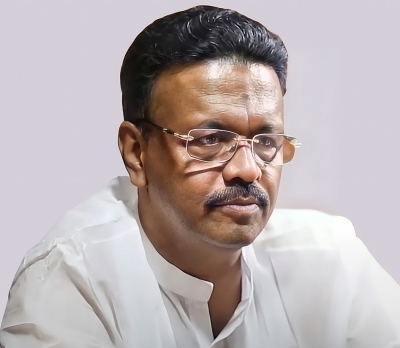 In relation to that, a few Trinamool leaders and ministers mentioned in the PIL held an event on Wednesday, where they made an appeal to not consider all in Trinamool Congress as a criminal due to of the wrongdoings of Partha Chatterjee.

“We have all been ashamed of the things Partha Chatterjee did.However, it’s not fair that because of his actions everyone Trinamool Congress leaders should be classified as a thief.I would like to inquire about the CPI(M) leadership on whether they have any of their members or their supporters could accuse me of having a problem with their leaders,” State minister and Kolkata Mayor Firhad Hakim, whose name is prominently mentioned in the PIL.

Education Minister Bratya Basu who is also identified in the PIL She said that the names of Trinamool leaders were only in the PIL.in the PIL in the same way that the names of several Congress and CPI(M) leaders including former ministers in the Left Front regime, are currently under judicial scrutiny for sudden increases in the amount of their assets and properties.

“I would not like to speak about the merits of the Calcutta High Court order directing ED to be a part in the PIL.What I can do is say that recent developments have provided possibility for the legal activists and opposition parties to highlight only names of Trinamool leaders who are involved in corruption.” Basu said.

In the meantime the state BJP spokesperson Samik BhattAcharya said that the press conference arranged by the Trinamool leaders was merely an attempt to keep their face clean since public in general have begun publicly calling the party’s leaders as thieves.