Raigad 18 Aug : An eerie Speedboat was discovered on Harihareshwar Beach in Raigad, about 200 kilometers south of Mumbai and sent security personnel into a state of panic this afternoon on Thursday.According to police in the area, the vessel appears to be of foreign origin and there are removed weapons on the boat. 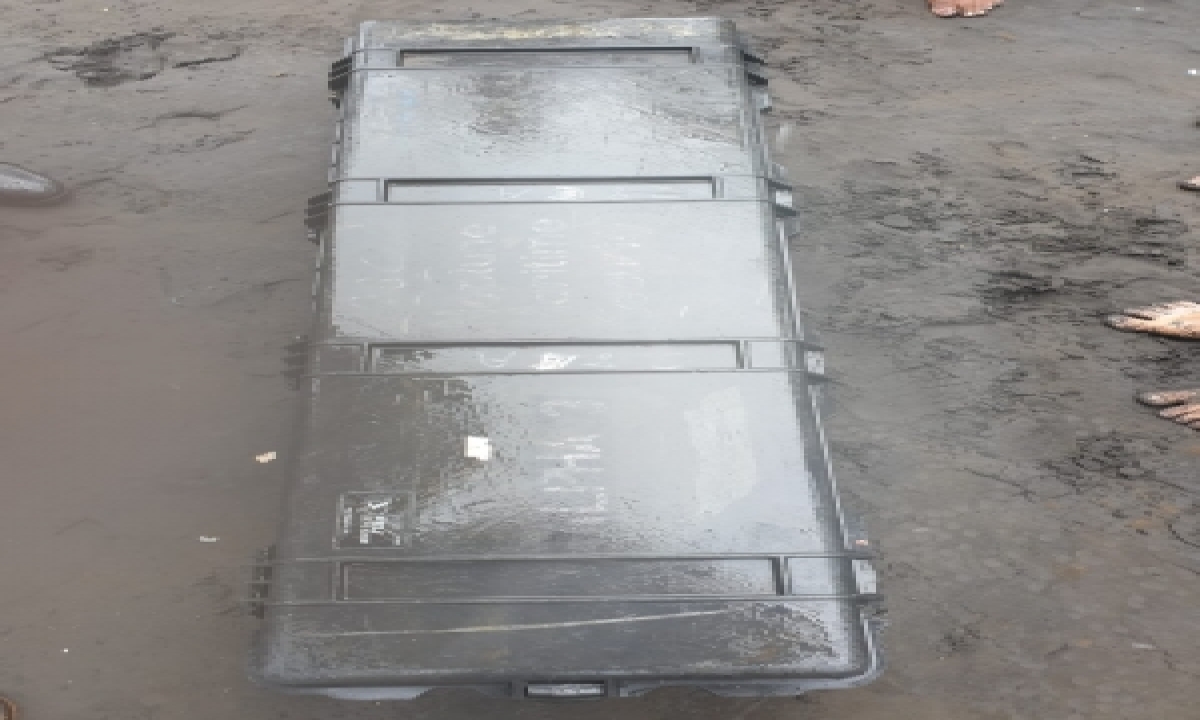 The state police, government as well as other departments have taken note of the speed-boat with the red alert that was sounded in all districts.

A squad of Anti-Terrorist Squad is rushing to the location to check the Speedboat that is believed to have swum in the rough Arabian Sea waves to beach at Harihareshwar. 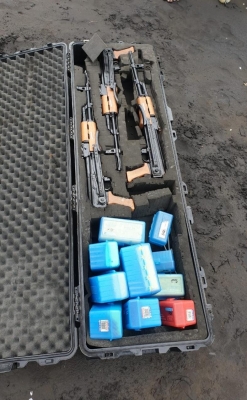