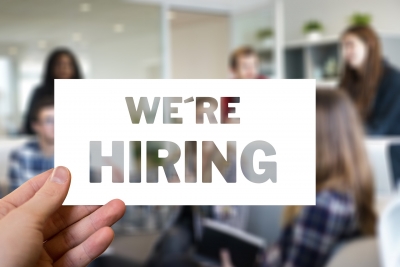 Taking to Twitter, Chief Minister Himanta Biswa Sarma wrote: “We commit, we deliver – Major milestone in our drive to ensure one lakh jobs in Assam.Following 27,737 successful recruitments, GoA will now hand over appointment Letters to 11,202 candidates in 21 govt depts on 23 September in a ceremonial function in Guwahati.”

It is to be mentioned that before the previous year’s assembly election in Assam, Sarma promised to give jobs to one lakh youth in various state government departments.

During polls, he also said that this promise would be fulfilled within one year of the formation of the new government.

Recently, the opposition parties criticised Chief Minister Sarma and alleged that he has failed to keep his promise.Sarma’s critic and SivaSagar MLA Akhil Gogoi also launched an attack on him on this issue.

Gogoi also met Sarma a couple of days ago in Delhi to remind him about the one lakh jobs poll promise.

Meanwhile, CM Sarma has been constantly saying that many candidates were already given jobs in the last one year since he took charge of the state.

The recruitment process for other posts in various government departments are under process.