Amaravati, Aug 4 : The Andhra Pradesh government on Tuesday clarified that no industry was Singled out as reported by some sections of the media in the past couple of days. 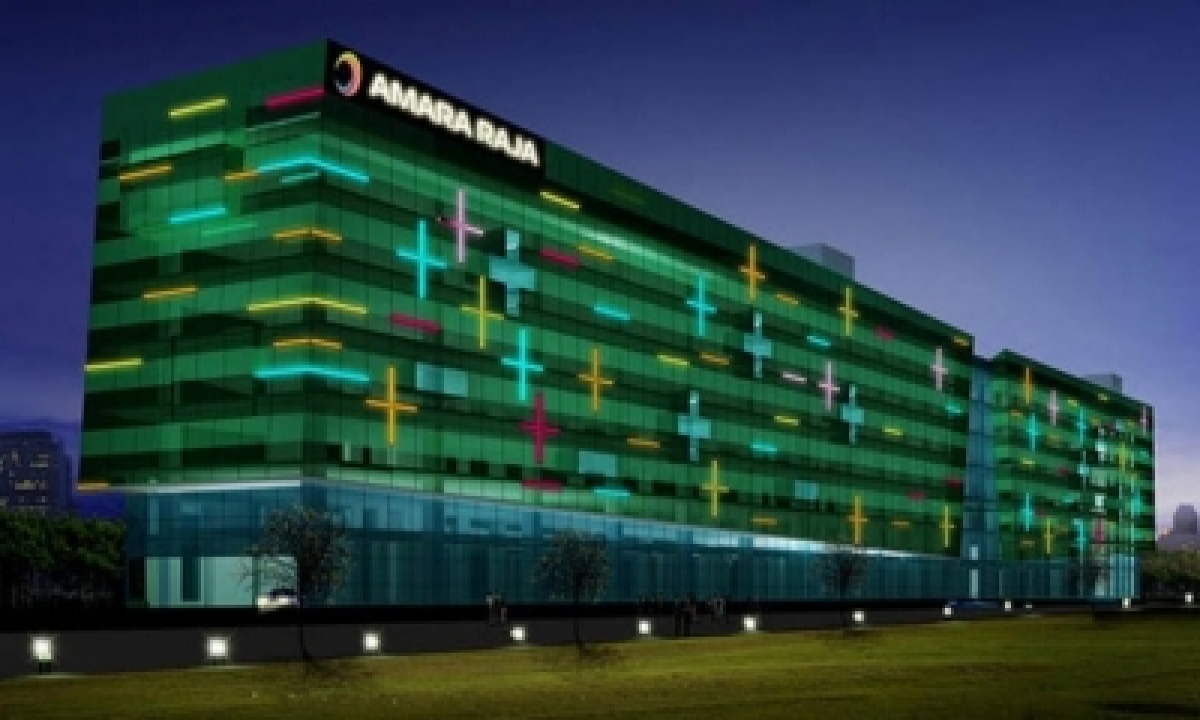 “No industry was Singled out as reported in a section of media but closure and stop production notices were served as per norms,” clarified forest department secretary R.Vijay Kumar.

Kumar made clarifications in the light of some media houses alleging that the state government is targeting Amara Raja Batteries Ltd (ARBL) and attempting to force it out of the state.

According to the secretary, ARBL was one of the 50 industries which were given a notice to close and among 64 industries served notices to stop production.

“The Pollution Control Board (PCB) conducts random inspections every month in various categories of industries like cement, pharma and others, and 54 industries were inspected in January this year,” he said.

During these inspections, pollution levels were found to be high in some industries violating the norms, which also included the battery company owned by the family of Telugu Desam Party (TDP) leader Jayadev Galla.

The inspections found that managementAviolated the PCB norms and as directed by the High Court were asked to shift industries.

“As irreparable damage was done to the ecosystem surrounding the industriesa the management had been given notices twice in addition to the legal hearing on their violations, before serving the closure orders, just like in other industries,” observed Kumar.

Following these developments, he said that the company approached the High Court challenging PCB’s closure orders, resulting in the Court ordering the constitution of a team to study the prevailing conditions in the industries.

“In fact, reports by both APPCB and Hyderabad-based EPTRI (Environment Protection Training and Research Institute) have mentioned that dangerous levels of lead have been identified in the air, water, land and even in the blood samples of the factory staff,” he highlighted.

Based on these reports, Kumar said the High Court asked Amara Raja company to initiate measures to address the lead pollution crisis from its factories but failed to do so.

Further, he stated that the air, water and land were polluted to a great extent, even affecting the health of the employees working in those industries.

“Nayudu cheruvu, Gollapalli reservoir and other tanks were highly contaminated with lead ranging from 134.79 mm to 3,159 mm.Almost 4-5 km radius surrounding the industries has been highly polluted,” the secretary noted.

Though the pollution control board gave permission to operate only 28 air stags, the erring company was found to be illegally operating 137 air stags.

“Even employees working in the industries were also found with alarming levels of lead, 42 mg/dcl, in their bodies due to severe exposure,” he pointed out.

Meanwhile, Andhra Pradesh government adviser Sajjala Ramakrishna Reddy on Tuesday said that a lot of bad campaigns are going on against the government with respect to Amara Raja.

Reddy asserted that Amaraja is emitting dangerous pollution and reminded that even the High Court warned the company.

When 55 people were tested for lead levels, he said 44 were found to have impermissible levels because of the pollution emanating from the company and highlighted that nothing is more important to the government than the health of the people