New Delhi, Dec 1 : Karim Toubba, the CEO of popular encrypted password manager LastPass, has admitted the company is investigating a security incident after its systems were compromised for the second time this year. 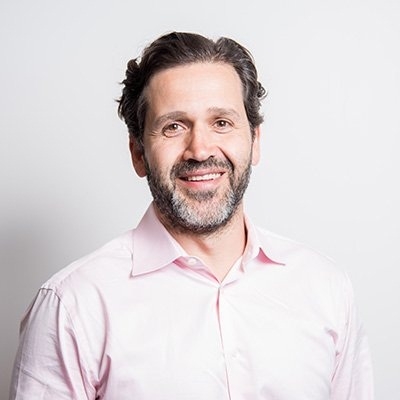 The company detected unusual activity within a third-party cloud storage service, which is currently shared by both LastPass and its affiliate, GoTo.

“We immediately launched an investigation, engaged Mandiant, a leading security firm, and alerted law enforcement,” Toubba said in a statement late on Wednesday.

The earlier security breach in August this year had allowed hackers internal access to the company’s systems for four days until they were detected and evicted.

Toubba said that an unauthorised party, using information obtained in the August 2022 incident, was again able to gain access to certain elements of “our customers’ information”.

“We are working diligently to understand the scope of the incident and identify what specific information has been accessed.In the meantime, we can confirm that LastPass products and services remain fully functional,” he informed.

The company does not have any access to the master passwords of its customers’ vaults.

“Without the master password, it is not possible for anyone other than the owner of a vault to decrypt vault data as part of our Zero Knowledge security model,” according to the CEO.

He said that the company continues to deploy enhanced security measures and monitoring capabilities across its infrastructure to help detect and prevent further threat actor activity.