Patna Patna, August 9 : With the new government forming in Bihar the VIP chief Mukesh Sahani said that the end of the polarized politics has begun in the state. “During the Emergency the social democrat Jai Prakash Narayan started the Sampoorna Kranti (Total Revolution) movement from the soil of Bihar and it was taken over the entire nation.Nitish Kumar took the bold step against Divisive forces , and gave an alternative way in the country.” he said. 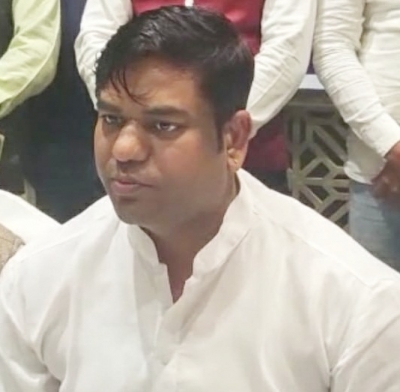 “With the polarised political climate, BJP not only destroyed other regional political parties, but also propagated poisonous communalism and the polarisation in the society.” Sahani, who also was a victim of the BJP after the party attracted the attention of all three MLAs of his VIP and incorporated them in the BJP in the beginning of the year, said.

“This is the most important month of Sawan when the new political chapter Began from Bihar.I am hoping that the government of Bihar will be able to resolve the problems of the common citizens,” he added.