New Delhi, May 2 : SunRisers Hyderabad (SRH) leg-spinner Rashid Khan gave an early jolt to Rajasthan Royals (RR) when he dismissed Yashasvi Jaiswal (12) with the team score at 17 in the third over in an Indian Premier League (IPL) match here on Sunday. 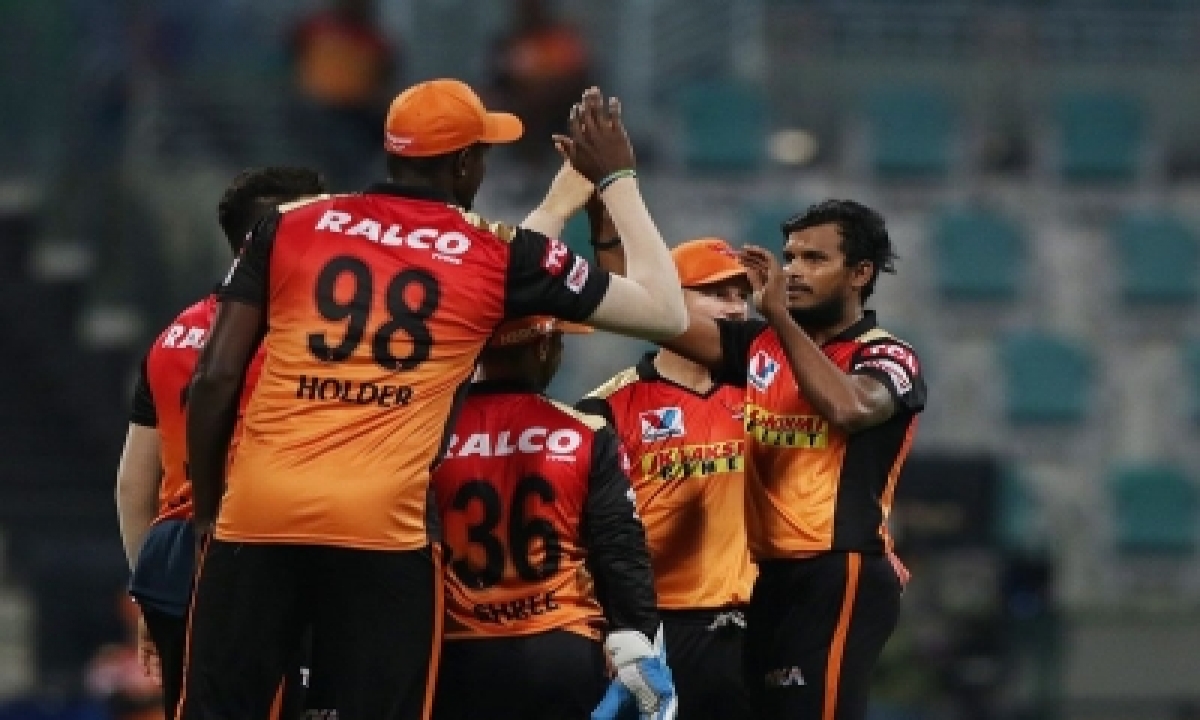 SRH won the toss and chose to bowl at the Arun Jaitley Stadium.

Williamson, who was named captain on Saturday, said that his predecessor Warner was one of three players who had been dropped for the match, along with spinner Jagadeesha Suchith and pacer Siddharth Kaul.

All-rounders Mohammad Nabi, fast bowler Bhuvneshwar Kumar and batsman Abdul Samad have been brought back into the squad.