New Delhi, Aug 13 : The National Investigation Agency (NIA) has announced that they’ve arrested the tenth Suspect in the connection with the murder of pharmacist Umesh Kolhe (54) in Amravati district of Maharashtra for being accused of supporting the former BJP spokesperson Nupur Sharma.The Suspect is identified as a 28-year-old Shaikh Shakeel. 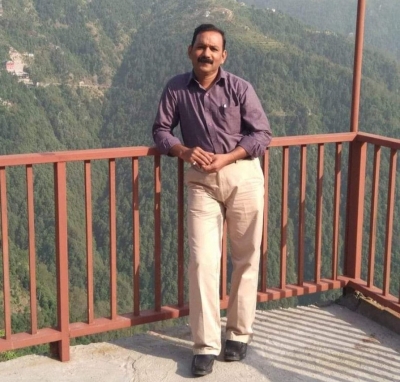 An NIA official stated that the accused was detained for his role in the conspiracy that led to the killing of Kolhe.Shakeel was a key player in the plot.

Nine suspects had been detained in relation with the investigation.

Kolhe was killed on the 21st of June after he posted on Facebook in the support of Sharma.

The NIA has spoken in its FIR the existence of a group of individuals who had hatched an arrangement to convey a message to supporters of the former BJP leaders, Sharma and Naveen Jindal.

“They conspired to create terror on a portion of citizens of the nation and with their statements, attempted to incite hatred on the basis of religion.Kolhe’s death was committed in the context of the plot to “terrorise an entire section of the population of India,” the NIA has stated in the FIR.

The central investigation agency has said that the Suspect in the case could have an international connection.

The NIA had conducted earlier investigations at 13 places in Maharashtra and led to the recovery of evidence-based documents.

During the search conducted on the premises of the suspects and the accused as well as suspects, electronic devices (mobile phones, SIM cards, memory cards and DVRs) pamphlets promoting hatred messages, knives and other evidence and documents were found.

The case was first recorded with Kotvali police station on June 22nd and then the investigation was handed over to the NIA on July 2.