Allu Arjun who is the stylish star of the Telugu Film Industry is always unique in his own way.He has been an iconic hero of the youth.Allu Arjun is all set to become a businessman now.  According to the latest update, Allu Arjun is getting into web series production. 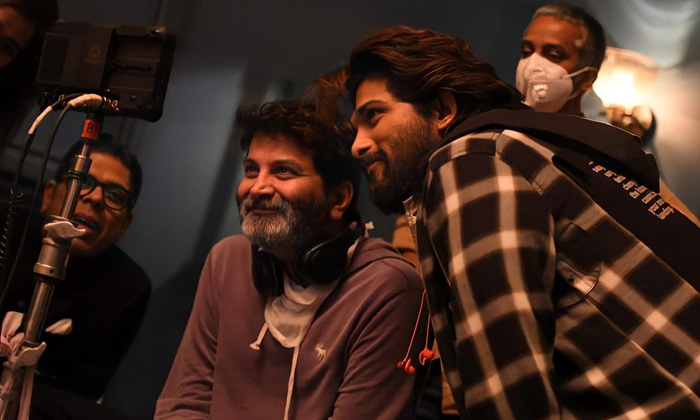 According to the latest buzz in the film industry, Allu Arjun will produce web dramas and content for the OTT platform Very soon DJ star will make an official announcement regarding the web series.He will produce the web series for the Aha app, which is co-owned by his dad and the mega-producer Allu Aravind.

On the work front, Allu Arjun is going to start the work for his upcoming action entertainer Pushpa, which is being helmed by Sukumar.Pushpa is based on red sandalwood smuggling and it has Rashmika Mandanna in the female lead role.

Allu Arjun will work with Sukumar of Rangasthalam fame for action entertainer Pushpa, which is bankrolled by Mythri Movie Makers.The film in which Allu Arjun will be seen playing the role of a lorry driver has Rashmika Mandanna in the female lead role.