The COVID outbreak has been serious on all of us and the film industry has been affected due to the absence of theatrical releases and now, once it’s all back, the films are gushing down to the theatres, and people are loving the film overload and watching them with utmost enjoyment.With a good number of the films that were released in the last couple of months turned out to be super hits, filmmakers are curious to release their films in the summer. 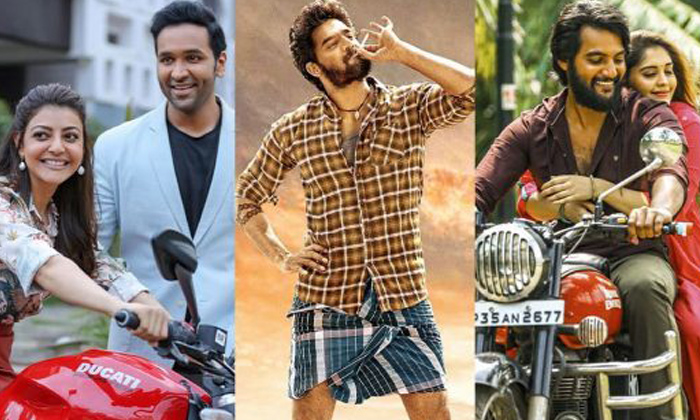 Last week, three films clashed at the box office on the eve of Maha Sivarathri and those were ‘Jathi Ratnalu’, ‘Sreekaram’, and ‘Gaali Sampath’ and the case has been repeated this week.A total of 4 of which three are noted films are releasing of which the Heroes need a hit very desperately who are competing as follows. 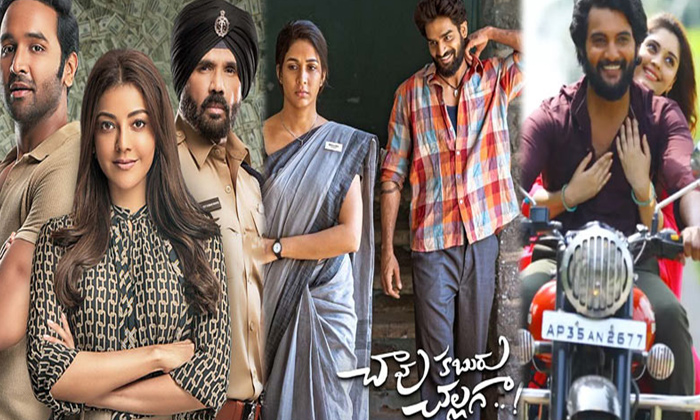 Manchu Vishnu and Kajal Aggarwal are coming together with ‘Mosagallu’, which is inspired by the world’s biggest IT scam that was unearthed in Mumbai a few years ago with Suneil Shetty playing a powerful cop.Secondly, Aadi’s ‘Sashi’ is a film that showcases the journey of a young musician with a dream and is an intense love story that costars Surbhi Chandana and Raashi Singh.Lastly, Karthikeya’s ‘Chaavu Kaburu Challaga’ is a mass love entertainer where an ambulance driver falls in love with a windowed nurse i.e., Lavanya Tripathi.Let’s see what performs the best this weekend!