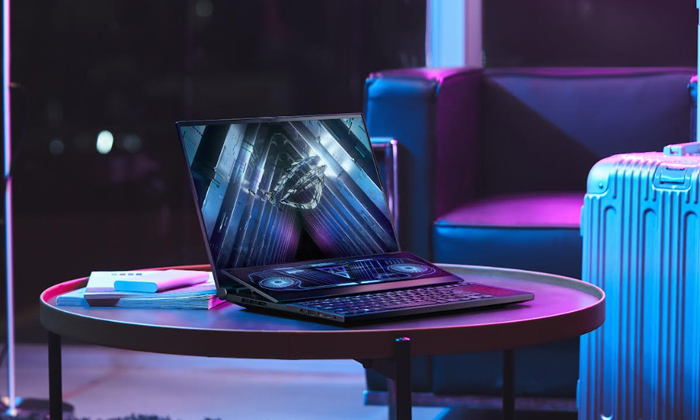 The laptops are an addition to ASUS’ extensive gaming portfolio and are designed to uplift the competitive edge of the gamers with state-of-the-art technology.Resonating the philosophy of ‘Compact is the new Impact’, the latest gaming lineup offers versatility to the gamers by bolstering the gaming experience.

In conjunction with the launch, ASUS ROG also introduced the #BeYouWithROG campaign, which encourages users to explore their creative side by staying true to their authentic self.Commenting on the new range of gaming computers, Arnold Su, Business Head, Consumer and Gaming PC, System Business Group, ASUS India, stated, “At ASUS, we take pride in being able to deliver to our customers a holistic gaming experience, We are confident that the new Zephyrus and Flow Lineups will deliver a whole new level of immersion to both seasoned and aspiring gamers.

The ultra-sleek chassis that the machines are equipped with is designed to impart an equally unique style wherever carried.Be it your home, workstation or a gaming battle station.”

“AMD is thrilled to partner with ASUS India to launch the new ROG Flow and Zephyrus series of high-performance gaming laptops powered by the AMD Ryzen™ 6000 Series Mobile processors,” says Vinay Sinha, Managing Director – Sales, AMD India.“Gaming continues to be a huge focus for us and AMD remains committed to delivering the ultimate gaming experiences to gamers, enthusiasts and professionals.Built on the 6nm manufacturing node, these laptops powered by the Ryzen™ 6000 Series processors and integrated AMD Radeon™ Graphics, will provide stunning visuals, superior performance, and higher framerates.”