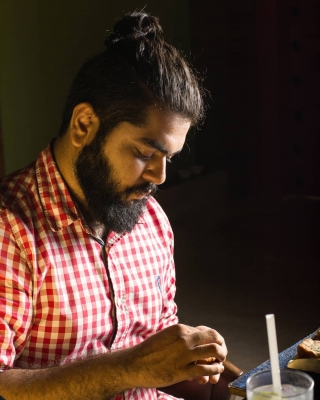 The test was left incomplete on November 25.

A senior FSL official said that for the past three days, officials have been asking him questions and the polygraph test is likely to continue further.

According to sources, Aaftab was asked about 50 to 60 questions on November 25, to which he replied in English and stayed calm during the entire session.

An informed source said a polygraph and a narco test was imperative in this case, as Aaftab, during questioning, was deceptive in nature and also tried to mislead the interrogators.

Aaftab was sent to a 14-day judicial custody by a Delhi court on November 26.