New Delhi, Dec 1 : Around 10 to 12 students belonging to ABVP and Bhagat Singh Chhatra Ekta group on Thursday engaged in a clash near a tea stall in Delhi University’s North Campus, the police said, adding at least seven of them sustained injuries during the skirmish. 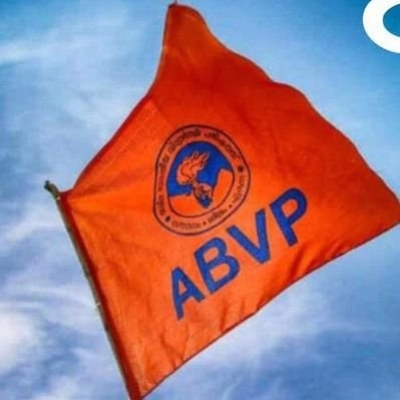 According to the police, the incident happened at around 4 p.m.

“We have received seven medico-legal cases.all the gathering at HRH hospital has dispersed except the injured and those accompanying them,” said a senior police officer, adding legal action is being initiated as per the complaints.

Meanwhile, the ABVP in statement claimed that some outsiders had misbehaved with the girl students of the varsity belonging to ABVP and also attacked them.

“We have registered a complaint with Maurice Nagar police station.Outsiders and some other groups were involved in it,” the ABVP statement said.