Patna 15 August : Bihar Chief Minister Nitish Kumar announced 20 lakh jobs for the youth of Bihar in his Independence Day speech here on Monday.After raising the national flag in the historical Gandhi Maidan here, Kumar addressed the crowd and stated that he was not content to create 10 lakh new jobs, but he would like to increase the number’. 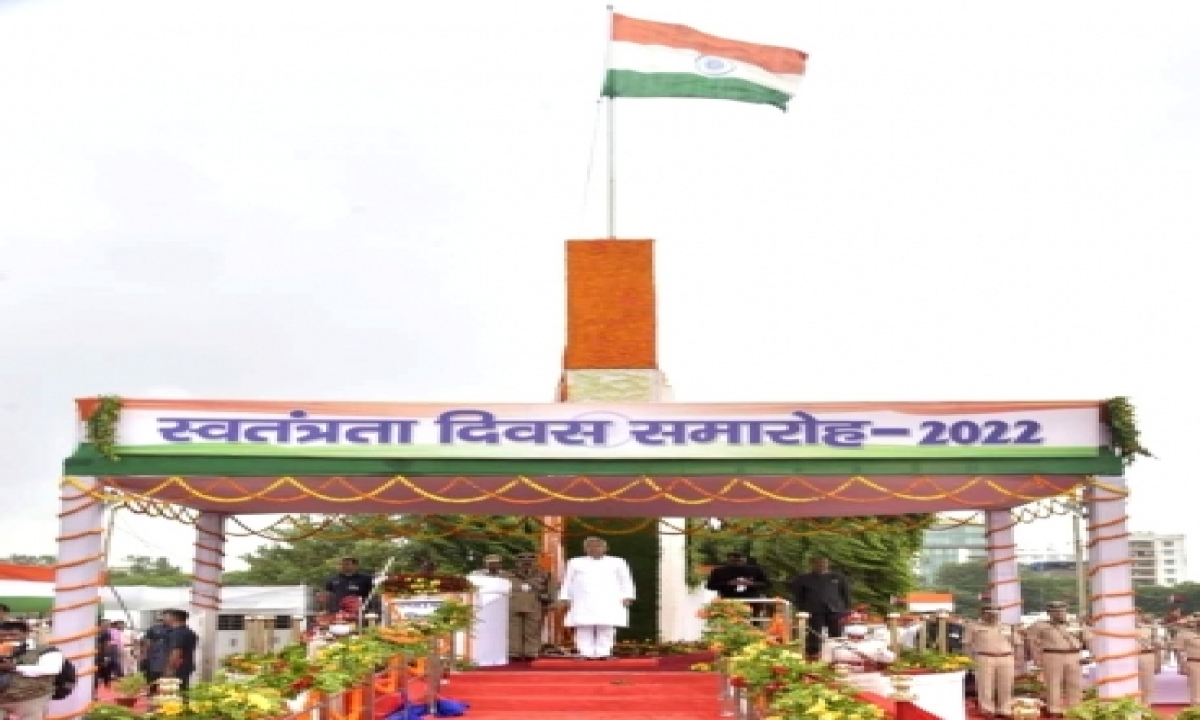 “Our goal is to provide jobs to 20 lakh people in the private and government sectors in Bihar.The people of the younger generation (Tejashwi Yadav) have come with us, so we will collaborate in our efforts to create jobs for the Bihar people.of Bihar.Our ultimate objective is to elevate Bihar into the state of developed,” Kumar said.

After being removed by the Bihar government The BJP officials have been promoting the “10 lakh job pledge’ of Tejashwi Yadav and focusing on the Nitish Kumar government. 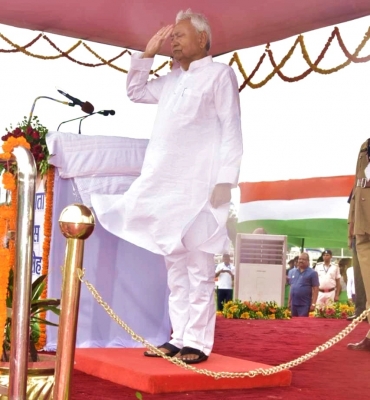 “We have made a commitment to achieve the necessary growth in the state as well with keeping the spirit of brotherhood in the community.

There are many obstacles in front of us, but because we have a amazing history and an entire legacy, we will reach our historical moment again,” Kumar said.

“The birth rate in Bihar is 2.9 percent as of now and there’s no need for a policies to control population.The key is to educate the people and increase awareness of the population.

Responding to the news in a statement, the deputy chief minister Tejashwi Yadav stated: “It is a historic decision of our chief minister Nitish Kumar to provide 20 lakh jobs to citizens of Bihar.This is the issue of the ordinary people.Our young people are wishing for the same thing and we will tackle this issue and provide jobs for them.”

“After the creation of the government of the present, we have decided that we will provide jobs for the next four-five days.Now, the chief minister has announced similar from Gandhi Maidan, on Independence Day, what would be more significant than that,” Tejashwi stated.

“Unemployment was the biggest issue in the 2020 Assembly election, and we’ll certainly meet the goal,” Tejashwi said.