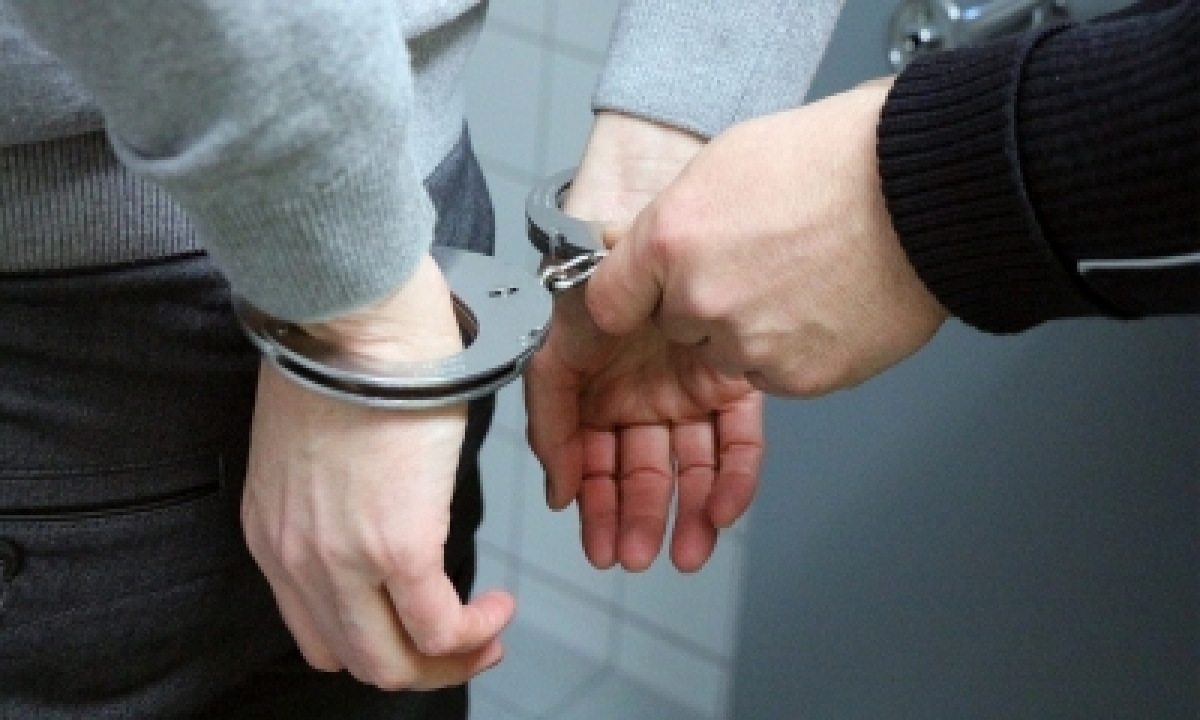 The Central Crime Station (CCS) of the Hyderabad police made the arrests as part of the investigations into a case of defrauding IndusInd Bank to the tune of Rs 137 crore.

Both the accused were produced before a court, which sent them to judicial custody for 14 days.

The police had arrested KSBL Chairman and Managing Director C.Partha Sarathy on August 19 after registering a case on the complaint of IndusInd Bank that KSBL availed Rs 137 crore credit by pledging securities and shares of its clients without their consent and by misusing the power of attorney.

The company defaulted on the loan by diverting the funds into its own and connected business entities.

The police had questioned Partha Sarathy during its custody this week to gather more information.

The investigations revealed that on his direction, the CFO allegedly diverted funds raised from banks by pledging clients’ securities as collateral to nine shell companies to show a huge turnover.

As incharge of trading and broking, the CEO had allegedly executed unauthorised trading in the name of nine companies since 2014.

In November 2019, the Securities and Exchange Board of India (SEBI) banned the KSBL over client defaults worth Rs 2,000 crore.It was barred from taking on new clients and executing trades for existing customers.

This followed an investigation by the National Stock Exchange (NSE) which found that the KSBL had allegedly sold client stocks pledged with it through associated entities.

The Cyberabad police on August 23 registered a case against Partha Sarathy and others for allegedly duping ICICI bank of Rs 563 crore.

A case of cheating and criminal breach of trust was registered against the KSBL, Partha Sarathy, Yugandhara Rao and others, on a complaint given by the ICICI Bank manager.

The complainant alleged that the KSBL, “with dishonest and fraudulent intention of cheating, by planning criminal conspiracy, in collusion/connivance with other unknown unscrupulous person(s), if any, had misappropriated the financial assistance for their personal benefit thereby caused criminal breach of trust, wrongful loss to ICICI Bank with corresponding wrongful gain to themselves”.

Funds raised by the KSBL by pledging shares from its six bankers were transferred to the KSBL’s own bank accounts, and not into ‘Stock Broker Client Account’, which is in contravention of the SEBI guidelines, the Cyberabad police had said.

Further, all pledges on securities were transferred to end clients of the KSBL thereby severely impacting security of all lenders including the ICICI Bank, it said