By Ila SankrityayanMumbai 18 Aug : Kamya Panjabi, who made her name with her role as the character of Sindoora in “Banoo Main Teri Dulhann”, will soon be seen in the part of the character of a banjaran called Gauri in “Sanjog”.To get into the character of Gauri the actress says to distinguish herself from other actors. 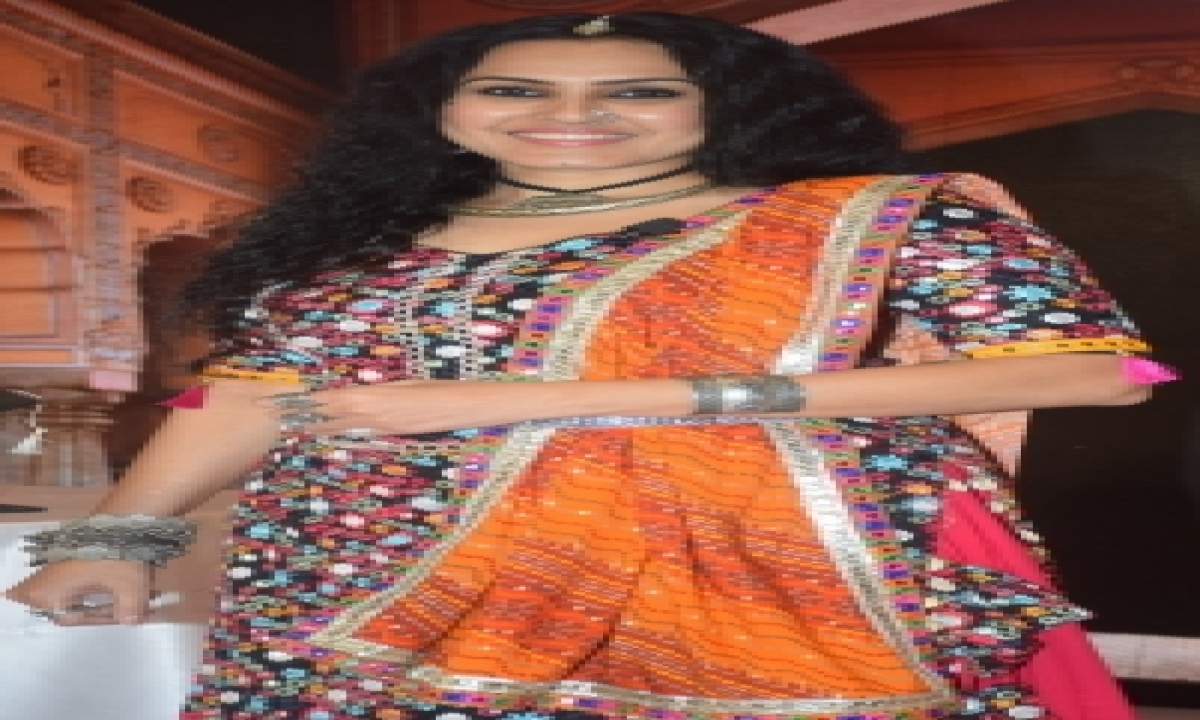 Kamya has perfected her Rajasthani style for the show that is coming up.

Kamya declares: “I wanted to look like my character.What is the best way Gauri will appear and distinguish herself from the other actors.In essence, I am very self-Centered as an actor and would like to be Noticed in whatever role I’m playing.As the show was set in Jodhpur and Jodhpur, I and the entire creative team put in a lot of effort to create that traditional look to Gauri.” 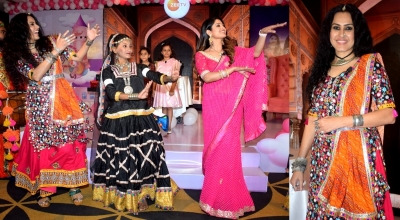 In a discussion with IANS, she briefs about the difficulties in she encountered while shooting for the show “I did not want to appear attractive or have a contemporary looks like the roles I’ve played in before.”

“So although it was difficult to wear these precious jewels for so long, I did it in order to show the character in a convincing manner on screen.I’m sure no one is interested in seeing how Kamya appears, but everyone wants to know what she can do to show how she can make the look of Gauri distinct from her previous roles.”

Kamya spoke about how the most difficult thing for her is mastering the language.

“I am Punjabi and therefore a Rajasthani accent is not easy to master.

It can be quite difficult that I have to say’manne’ in Rajasthani (use to say me or I) I pronounce it as ‘Mainu’ in Punjabi.So, yes , language is a challenge, but I am trying and I am sure that over time, I will be able bring more perfect.”

Kamya, who has appeared in numerous of reality shows like Bigg Boss 7′, and films like “Kaho Naa.Pyaar Hai’and “Koi.Mil Gaya and many more, says that she is very content with her progress so far.

“Well when I think back, I think “well done” and I have no regrets.It was an exciting ride and I’ve learned lots,” she said.