It is a known news that MAA TV conferred the best actor male, award to Power Star pawan kalyan for his superb performance in ‘Gabbar Singh’.However, pawan kalyan didn’t attend the awards ceremony that was held on 15th June. 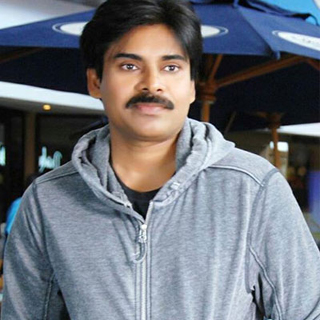 The award for best actor male was announced by hero Suriah while it was received by Stylish Star Allu Arjun.Meanwhile, Ali and Suma have done the anchoring.

pawan kalyan’s upcoming film ‘Aththarintiki Daaredi’s shoot is in its final leg.Trivikram is directing this family entertainer.Devi Sri Prasad is composing the music of the film.

The movie is being produced by BVSN Prasad on Sri Venkateswara Cine Chitra.