Ilayathalapathy Vijay’s latest outing ‘Master’ has proved to be a successful film all over.In Tamilnadu, the film has been already declared a huge blockbuster.In the Telugu states too.‘Master’ has been performing decently well.Despite the huge competition from direct Telugu films, it has sustained well and crosses the break-even mark.On a whole ‘Master’ will end up as a profitable project for everyone involved.

It is a known news that popular OTT platform Amazon Prime Video has acquired the entire digital rights of ‘Master’ including all the languages.Now the latest news is that the digital release date of this film has been locked.

The film will Stream on the digital platform from February 12th marking the Valentine’s Day weekend. Vijay and Vijay Sethupathi are the lead actors of this film. 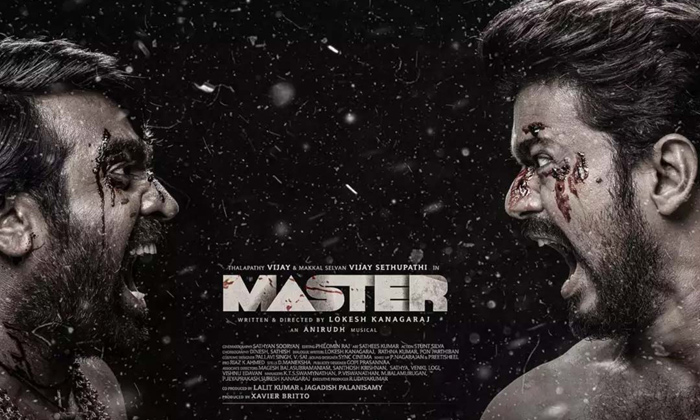 Apart from Vijay and Vijay Sethupathi, the film also features Arjun Das, Shanthanu Bhagyaraj, Malavika Mohanan, Andrea Jeremiah, and Poovaiyar in pivotal roles.The action drama is helmed by Lokesh Kanagaraj and is bankrolled by XB Film Creators whereas the music is composed by Anirudh Ravichander.Stay tuned for more updates!