Hyderabad, July 31 : Vice President M.Venkaiah Naidu has called for the need to make the Judiciary accessible for Native language speakers.Referring to the Chief Justice of India, N.V.Ramana’s recent initiative allowing a woman to speak in Telugu in court, the Vice President said the incident underlined the need for Judiciary to allow people to express their problems in their mother tongues, and also deliver judgments in the regional languages. 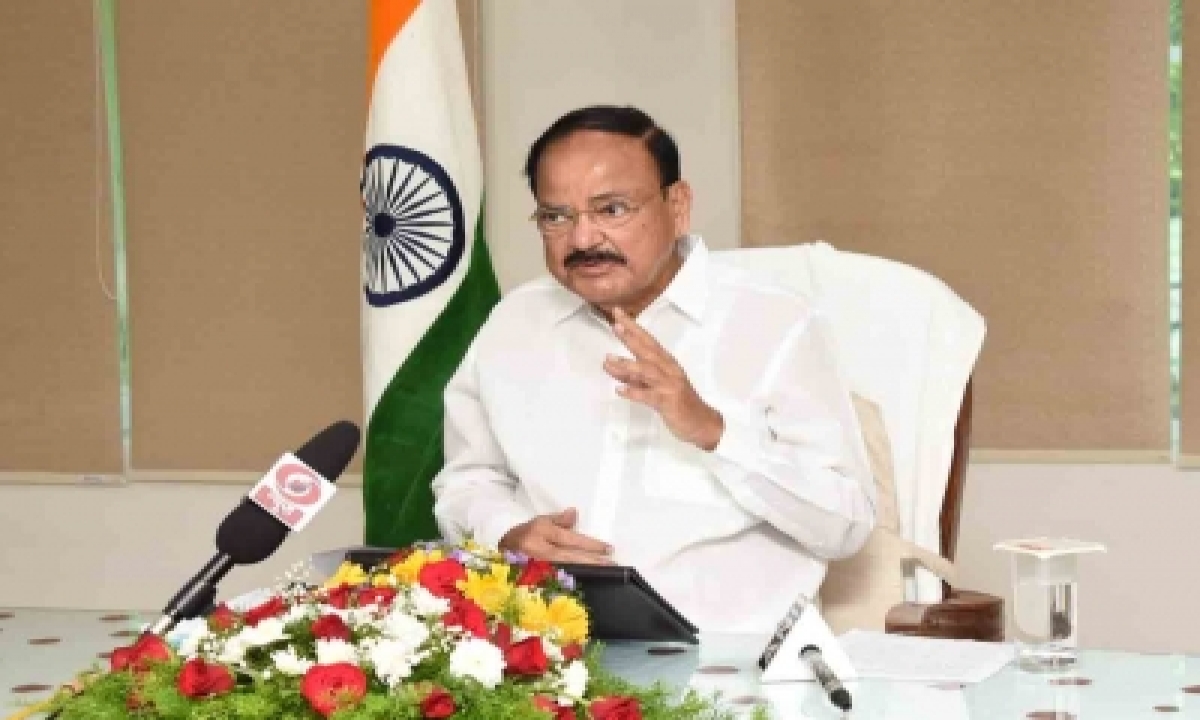 Addressing a virtual conference organised by ‘Telugu Kootami’ on the protection of mother tongues, Saturday, Naidu cautioned that loss of mother tongue, ultimately leads to loss of self-identity and self-esteem.

It would be possible to preserve various aspects of our heritage – music, dance, drama, customs, festivals, traditional knowledge – only by preserving our mother tongue, he said.

Naidu called for innovative and collaborative efforts to protect and rejuvenate Indian languages.

Stressing that preserving Languages and ensuring their continuity is possible only through people’s movement, he said that people must come together in one voice and pool in efforts to pass on our heritage of language to our future generations.

Referring to various best practices in the world in preserving mother tongue, the Vice President called upon language enthusiasts, linguists, teachers, parents and the media to take insights from such countries.

He said that countries like France, Germany and Japan, while using their Native tongue in various advanced disciplines like engineering, medicine and law, have proved themselves strong vis-a-vis English-speaking countries in every field.He also suggested improving scientific and technical terminology in Indian Languages in order to facilitate wider reach.

Touching upon various people-driven initiatives needed to preserve Indian Languages, the Vice President highlighted the important role translation plays in enriching a language.He called for increased efforts in improving the quality and quantity of translations in Indian languages.