New Delhi, Aug 11 : Delhi High Court Justice Prathiba M.Singh has stated that Vedic Texts like Manusmriti have always offered women a respectable position.women as well as stating that our ancestors understood very well how to treat them. “Manusmriti is adamant that when you don’t Respect and honor women regardless of the “puja path” you take will be meaningless,” she said during her speech at a conference titled “Challenges that are faced by women in science technology, entrepreneurship, and mathematics’ on Wednesday. 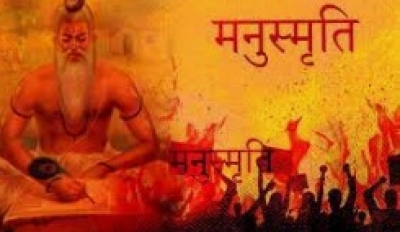 The high court judge also declared that we are fortunate to live in an area like India that is advancing women taking on leadership roles.in leadership positions.

“I am not saying that we must avoid the violence or the negative things that occur to women at the lower levels but at a higher level and the middle we are seeing women expanding,” she said.

Singh added the existence of women fora where regular discussions are held between senior lawyers and budding women lawyers.

“We encourage young people to go into the legal system and engage in litigation.It’s not about empowerment; but rather creating the best system in place to ensure that the system is gender-neutral and flexible enough to permit women to make their mark and use their academic qualifications in order to contribute to the progress of the nation,” she added.