New Delhi, Feb 26 : Russian claim that it has taken the southeastern city of Melitopol has been denied by the UK Armed Forces Minister, James Heappey, who said he did not recognise the reports and said the Russian invasion plan was running “nowhere near” to schedule, The Guardian reported. 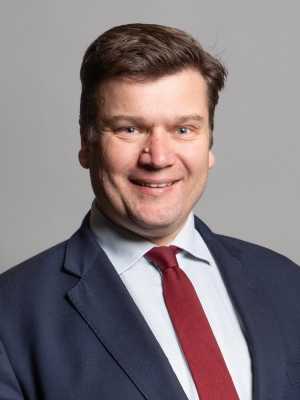 The UK government armed forces junior minister said Russia has failed to achieve its initial objectives and fighting outside Kiev was limited to Russian special forces units, The Guardian reported.

He added that the UK did not believe Russian claims that it had taken the south eastern city of Melitopol.

“The Ukrainian resistance to the Russian advance appears extraordinary.All of Russia’s Day One objectives of Kharkiv, Kherson, Mariupol, Sumy and even Melitopol, which the Russians are claiming to have taken but we can’t see anything on that, are still all in Ukrainian hands,” The Guardian reported.

“The fighting on the outskirts of Kiev overnight, we understand to just be Russian spetsnaz special forces and pockets of paratroopers.The reality is the armoured columns coming down from Belarus and the north to encircle Kiev are still way off, because they have been held off by this incredible Ukrainian resistance”, the report added.