Ankara, Jan 25 : Turkish Foreign Ministry has summoned the Dutch ambassador to Ankara to protest against “the vile act” of a far-right Dutch politician to tear pages out of the Quran. 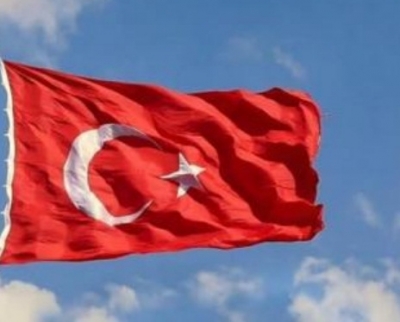 The ministry summoned Joep Wijnands to protest the “heinous and despicable act and demanded that the Netherlands allow no such provocative acts”, Xinhua news agency reported, citing a statement by the ministry.

“We condemn in the strongest possible terms the vile attack by an anti-Islamic person in The Hague, Netherlands, on January 22, to target our holy book, the Holy Quran,” the ministry said.

“This despicable act … is a clear declaration that Islamophobia, discrimination and xenophobia know no bounds in Europe,” it added.

Turkey expected the Dutch authorities to take necessary actions against the perpetrator of the incident and to implement concrete measures to prevent the recurrence of such incidents, according to the ministry.

A video posted on social media showed Edwin Wagensveld, leader of the far-right group, Patriotic Europeans Against the Islamization of the West, ripped pages from a Quran in The Hague.