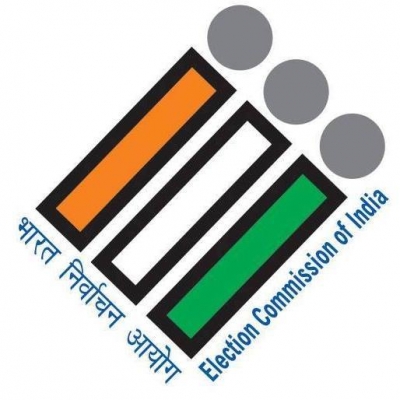 Election officials said that after a complaint from the ruling BJP, the South Tripura District Magistrate, following an instruction by the state’s Chief Electoral Officer Gitte Kirankumar Dinkarrao, inquired into the matter and then suspended Ajoy Das, Superintendent of Fisheries Department, as he failed to properly reply to the show cause letter.

Das, who was earlier appointed as a Sector Officer of the Sabroom Assembly constituency in southern Tripura, acted beyond the provision of the MCC, the official said.

“Going through the enquiry report and other circumstances, the District Magistrate of South Tripura district has been directed to put him under suspension and initiate process for disciplinary proceedings as per provision of relevant rule against Das.”

Das went to a shop of a person and covered the PM’s face with black ink on the poster, an official statement said.It said that after receiving this complaint from the BJP, the CEO investigated the matter and found that the sector officer did it illegally.