The much-awaited second season of Mirzapur has finally released on the OTT platform Amazon Prime Video.The main lead, Ali Fazal, recently spoke about his immense gratitude at the show’s unexpected success and becoming a bigger star because of it. 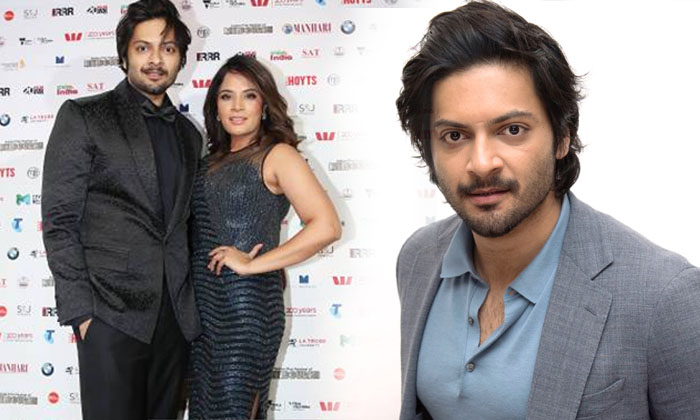 The character, Guddu Bhaiyya, has created an almost cult-like following for the actor.From the slow, somewhat “un-smart” body-building brawns-over-brain, the character has involved in something much bigger in season 2.Apart from the positives, he also shared his views on the whole #BoycottMirzapur 2 trend on Twitter where people wanted the show to be banned on account of the extremely abusive language used on-screen.

In a bare-all interview with Zoom, he revealed that he had talked with the producers that if the language could be cleaned up just a little.

He said that there is a lot of Violence on the show and seeing Young boys sharing the images from the show who might follow the abusive behavior, he got a bit disturbed.He suggested using the Abuse sparingly.

However, he said people become so eager to draw the line of what’s good or bad only comes when “quality-content” is shared.