Hyderabad, July 20 : The Telangana government on Tuesday raised land value across the state after seven years, ranging from 30 per cent to 50 per cent. 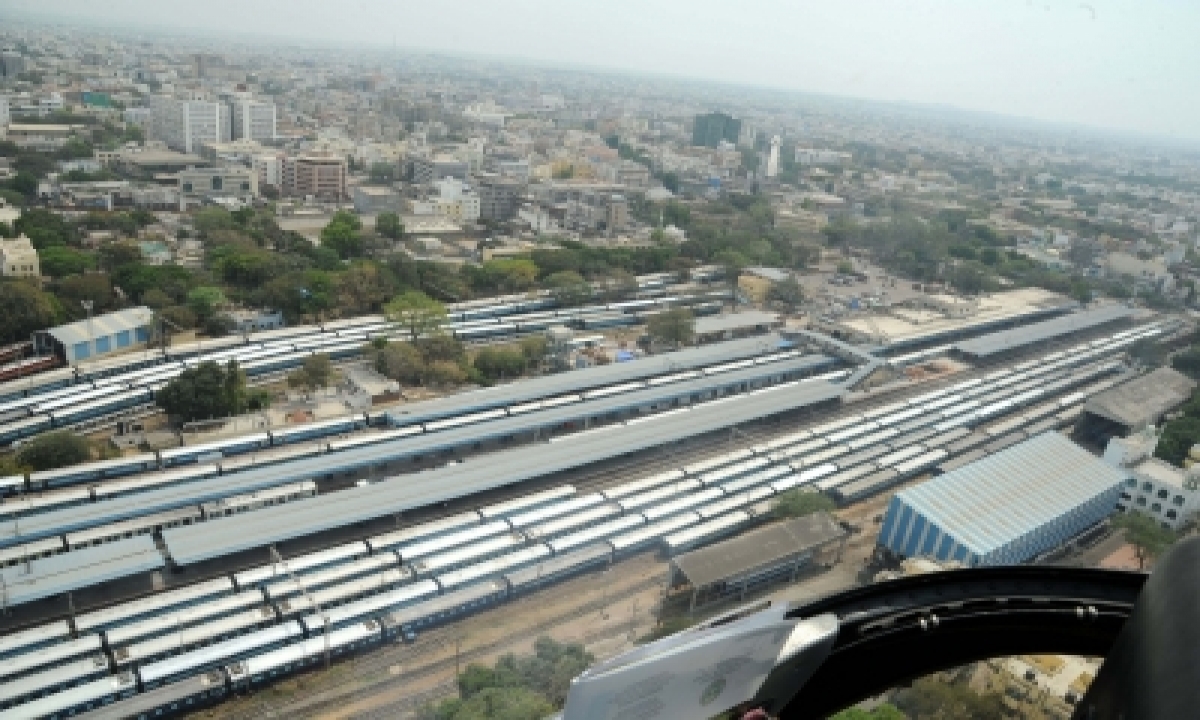 The government issued an order on Tuesday for the new land prices to come into effect from Thursday.

As part of the revision, lowest value for agricultural land has been fixed at Rs 75,000 per acre.

“For agricultural land, the existing values have been enhanced by 50 per cent in lower range, 40 per cent in mid-range and 30 per cent in higher range,” said an official.

Likewise, cost of open plots have been revised from Rs 100 per square yard to Rs 200 per sq yard.

Similarly, the existing lowest value for flats and apartments at Rs 800 per sq ft has now been revised to Rs 1,000 per sq ft, rising by 20 per cent in lower ranges and 30 per cent in higher ranges.

However, the government claimed that stamp duty rates, which are among the lowest in the country, have also been revised.

“The Cabinet Sub Committee, after detailed deliberations, recommended enhancement of stamp duty rates.After careful consideration of the matter, stamp duty rates have been revised to 7.5 per cent from 6 per cent for sale and other transactions,” he noted.

According to the government, land rates in Telangana have risen considerably, following significant growth in IT, pharma, tourism, infrastructure projects, formation of new districts, and growth in other sectors