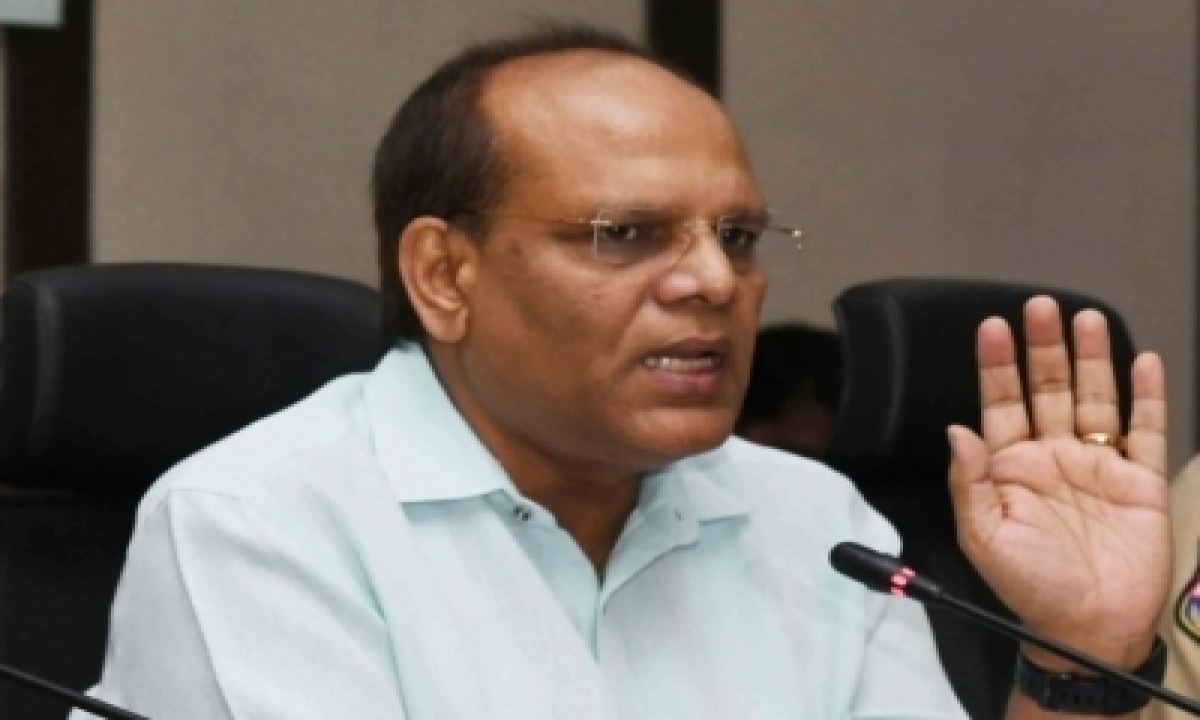 On the direction of Chief Minister K.Chandrasekhar Rao, the Chief Secretary held a teleconference with the District Collectors, District Medical and Health Officers (DMHOs) and Superintendents of government general hospitals of Bhadradri-Kothagudem, Karimnagar, Khammam, Nalgonda, and Suryapet districts on Covid situation, tests, positivity rate and bed occupancy in the hospitals.

Somesh Kumar reviewed the situation and instructed the Collectors to prepare a plan and pay special attention on control of Covid-19 in the villages and specific areas in the districts where more cases were reported.

While the number of Covid cases is on decline across the state, some districts bordering Andhra Pradesh and Chhattisgarh continue to report large number of cases.

The district officials were asked enforce the ongoing lockdown more strictly to bring down the positivity rate.

According to officials, the border districts are reporting high number of cases than the state average.

The state Cabinet had earlier instructed the Health Secretary and the medical and health officials to visit places like Madhira, Satthupalli, Alampur, Gadwal, Narayanpet, Maktal, Nagarjuna Sagar, Kodad, and Huzurabad which are on state borders and where Corona spread is more to review the situation and take the necessary measures.

Khammam continues to see the second highest number of daily cases in the state after Greater Hyderabad.

On June 5, Khammam reported 172 cases, up from 144 the previous day.The daily count in Bhadradri Kothagudem district also went up to 120 from 110 on June 4.

Nalgonda and Suryapet districts also reported large number of cases at 156 and 95, respectively on June 5.

Telangana Focuses On Five Districts With Most Covid Cases -