Chennai, April 17 : Tamil movie comedian and Padma Shri recipient Vivekh passed away on Saturday at a private hospital here.He was 59. 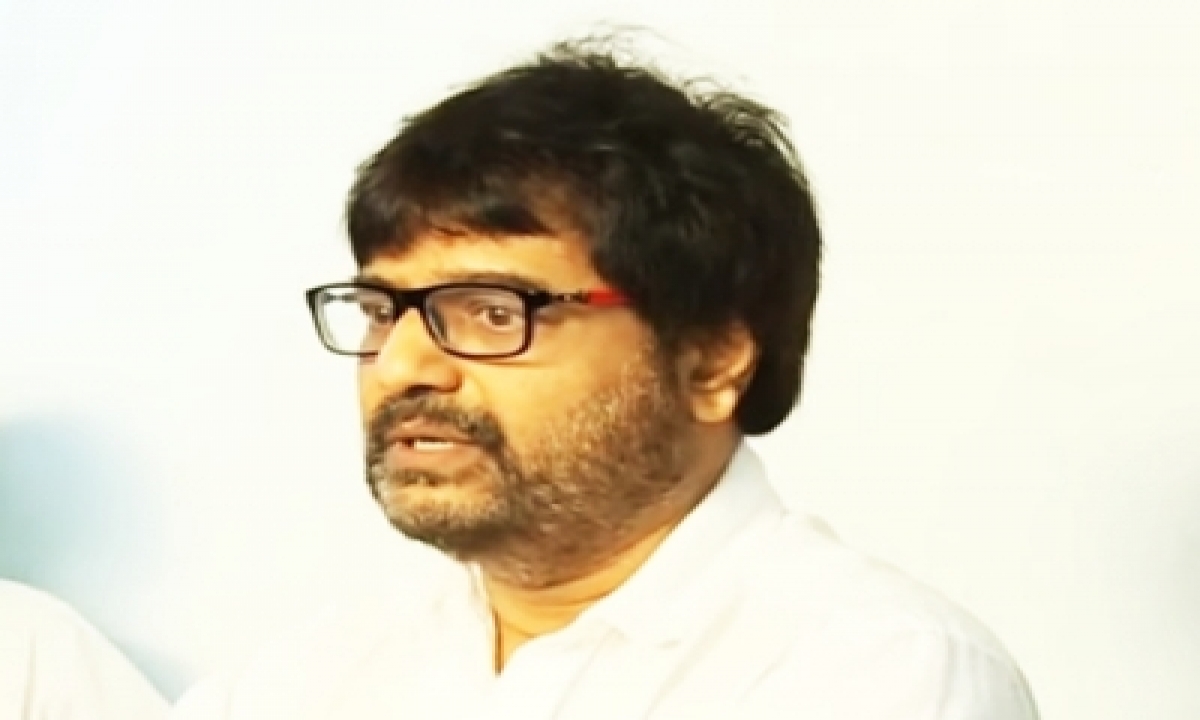 He was admitted to SIMS Hospital on Friday morning after showing “acute coronary syndrome with cardiogenic shock”.

Vivekh who was in a critical condition was put on Extracorporeal Membrane Oxygenation (ECMO) support, the hospital said.

Vivekh was brought to the emergency ward of the hospital in an unconscious state at about 11 a.m.on Friday by his family members, the hospital said.

The hospital said he was resuscitated in the emergency room by specialists and later underwent an emergency coronary angiogram followed by an angioplasty.

According to the doctors, Vivek had complained to his family members about chest pain.

Condoling his death, Telangana Governor and Lt.Governor of Puducherry Tamilisai Soundararajan said Vivekh through his comedy dialogues had spread good social messages and earned the sobriquet “Chinna Kalaivannara” or Little Kalaivannar (Late Tamil movie comedian N.S.Krishnan had the sobriquet Kalaivannar) and was also an environmentalist in planting lakhs of tree saplings.

Soon he was in great demand and has acted with top heroes like Rajinikanth, Vijay, Ajith, Surya and others.He has acted in over 200 movies.