Catherine Tresa Alexander caught everyone’s eye with her smoking hot looks in the Allu Arjun starrer Iddarammayilatho.Post the film’s success, she appeared alongside Nani’s ‘Paisa’ which further cemented her place as a glamorous doll.

She again paired with Bunny in Sarrainodu as ‘MLA Hansitha Reddy’, and played a key role in Rana’s ‘Nenu Raju Nene Mantri’. 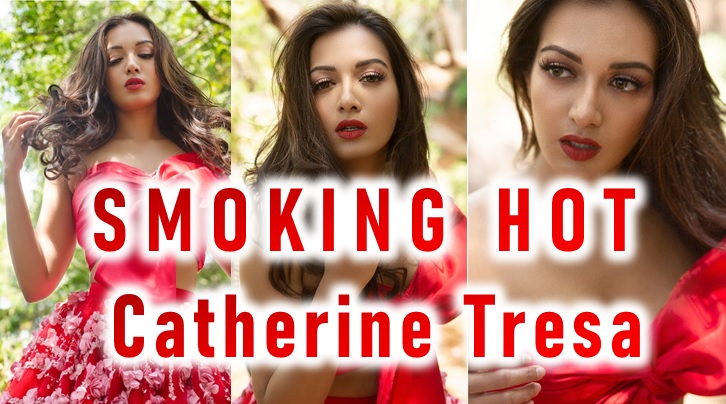 At the same time, her choice of films in Kollywood, Madras and Aruvam have shown what good an actress she is.Catherine Tresa, who was born in Dubai, UAE, began her modelling career as an amateur model at the age of 14 for fashion design graduate students.She did many commercials before venturing into the mainstream cinema. 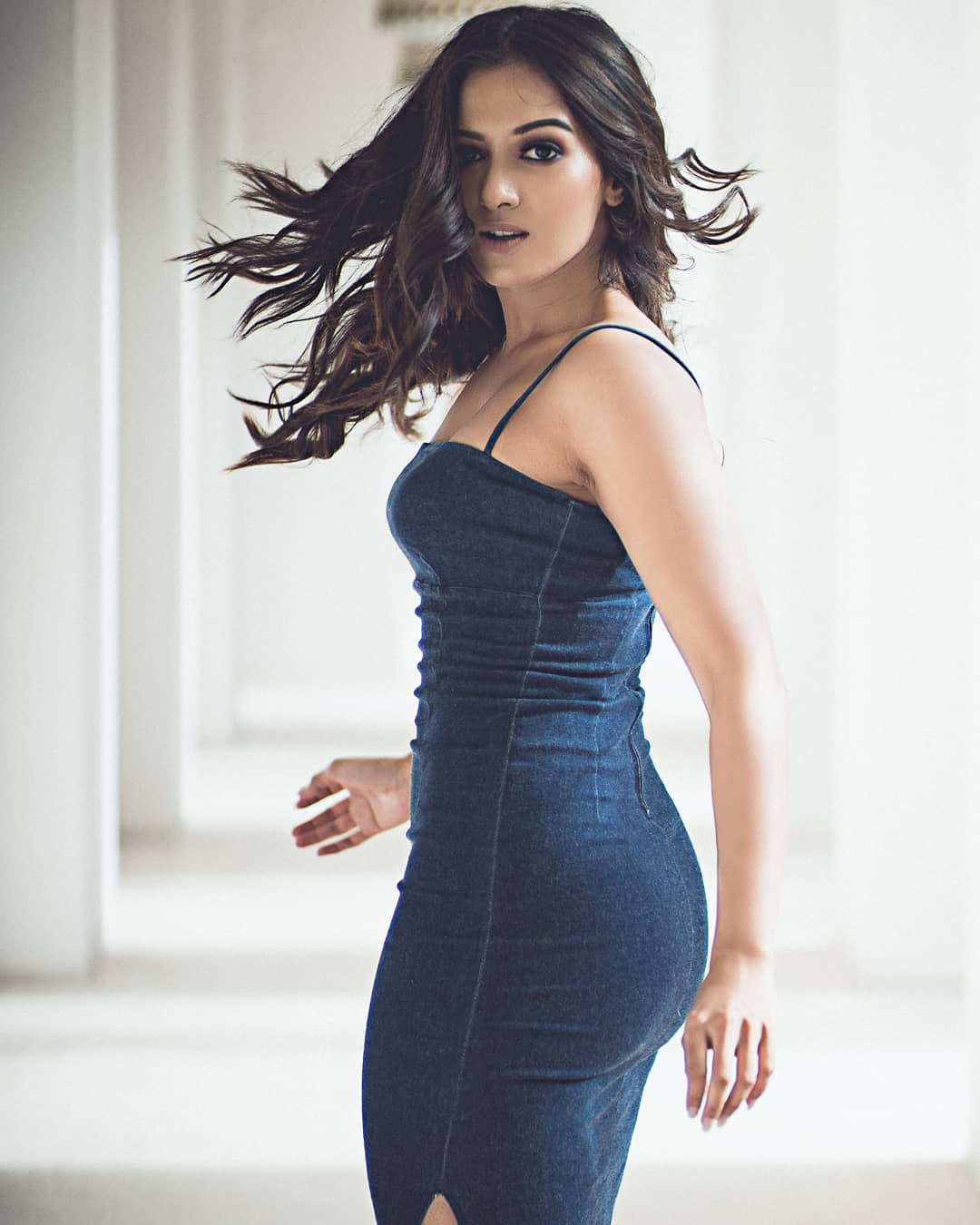 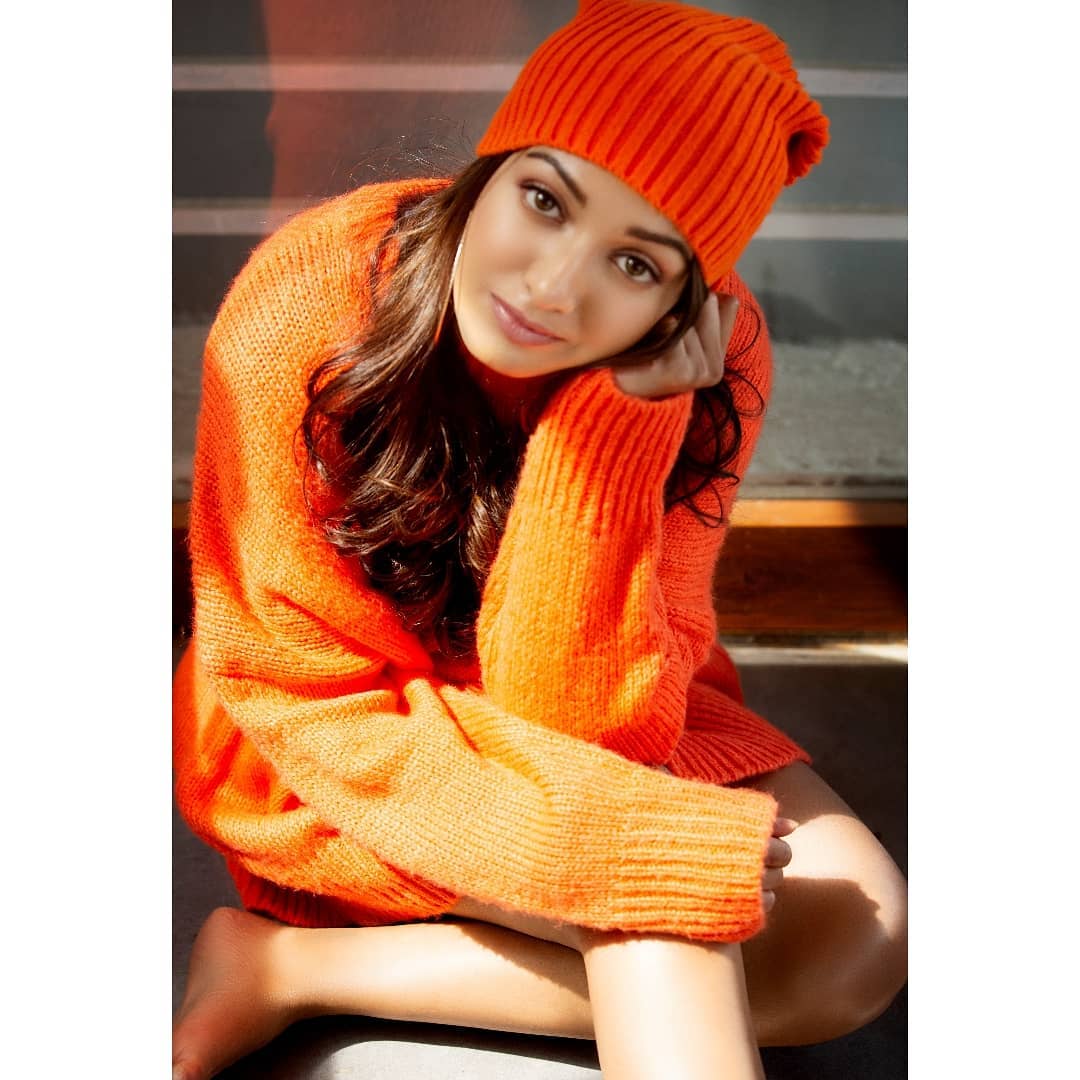 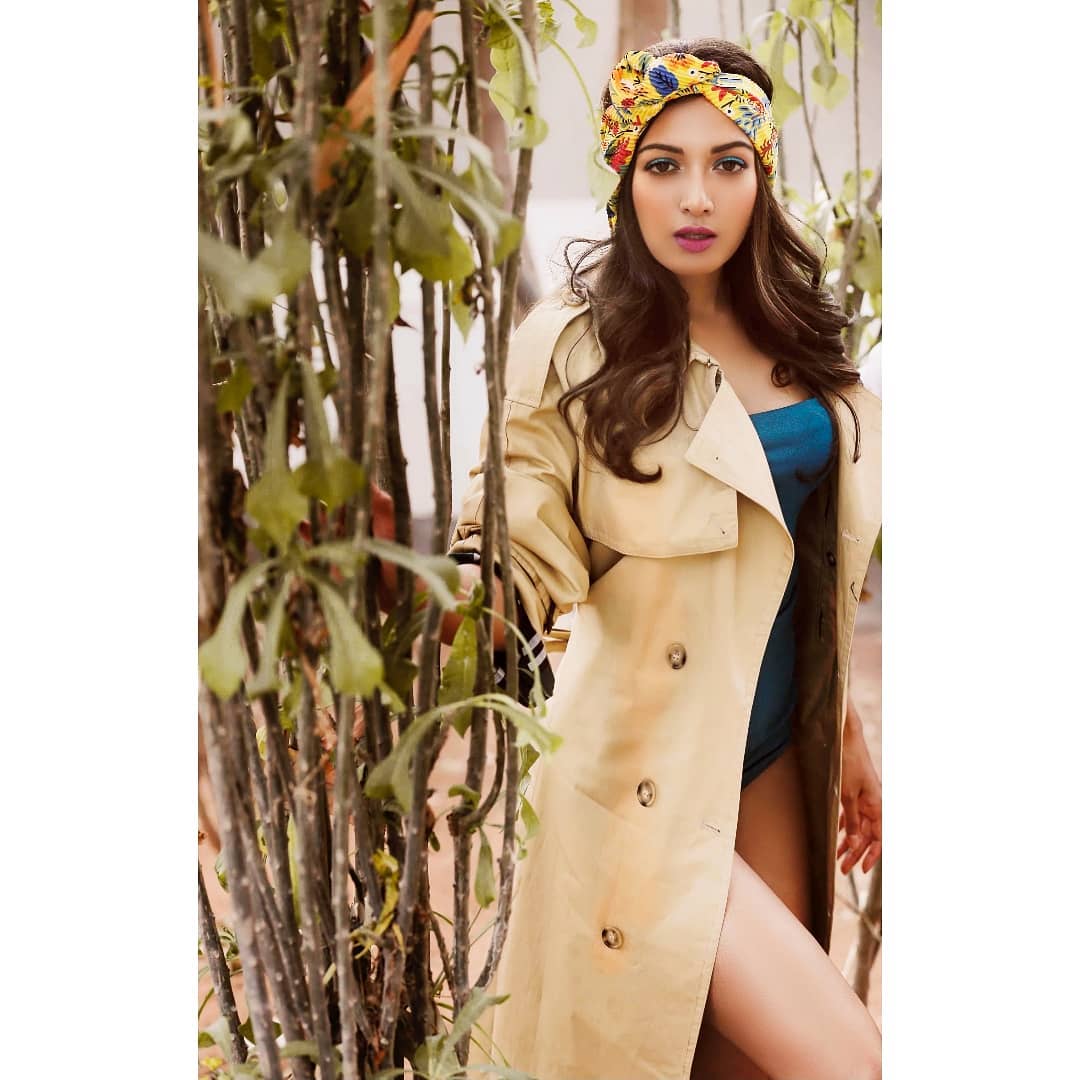 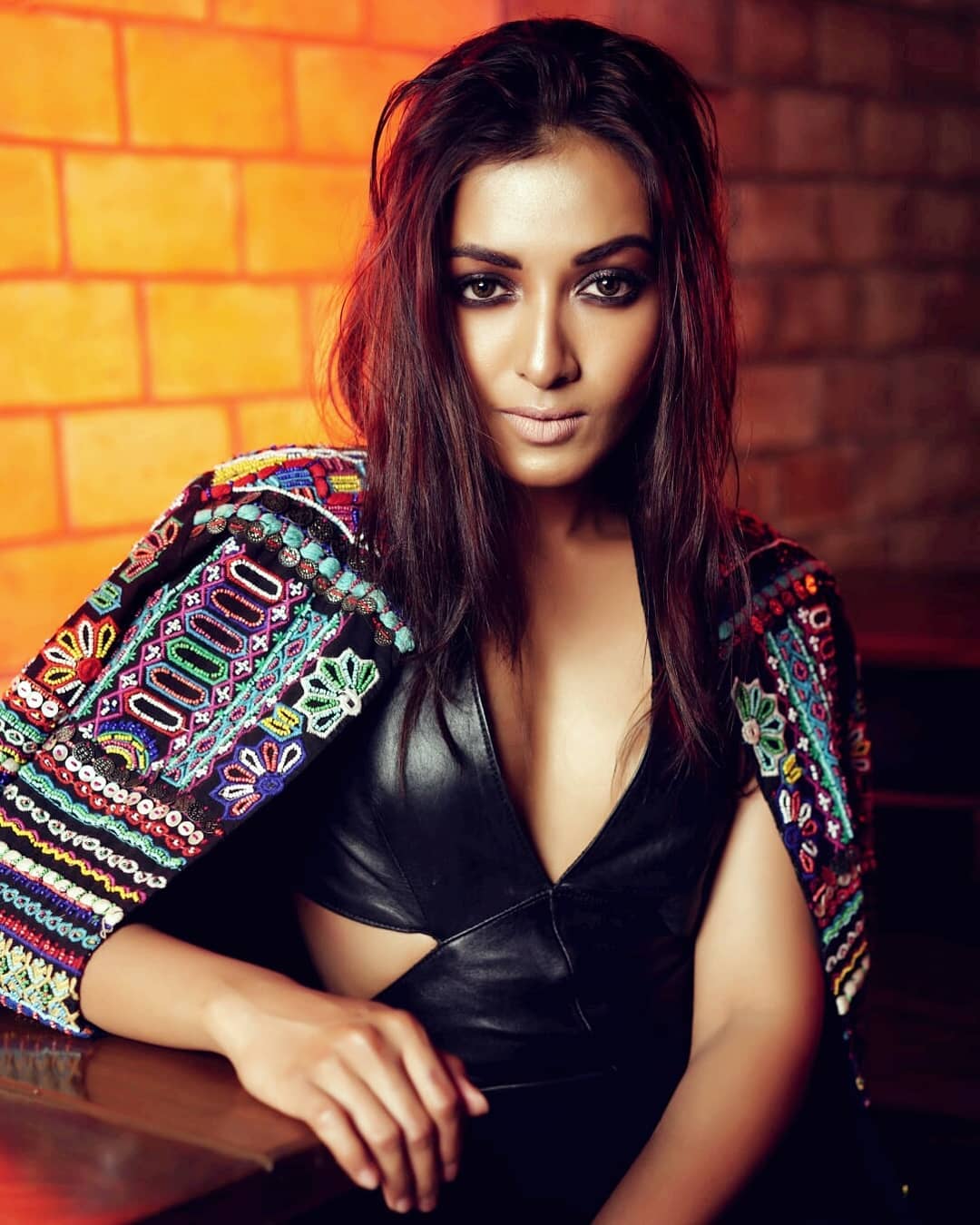 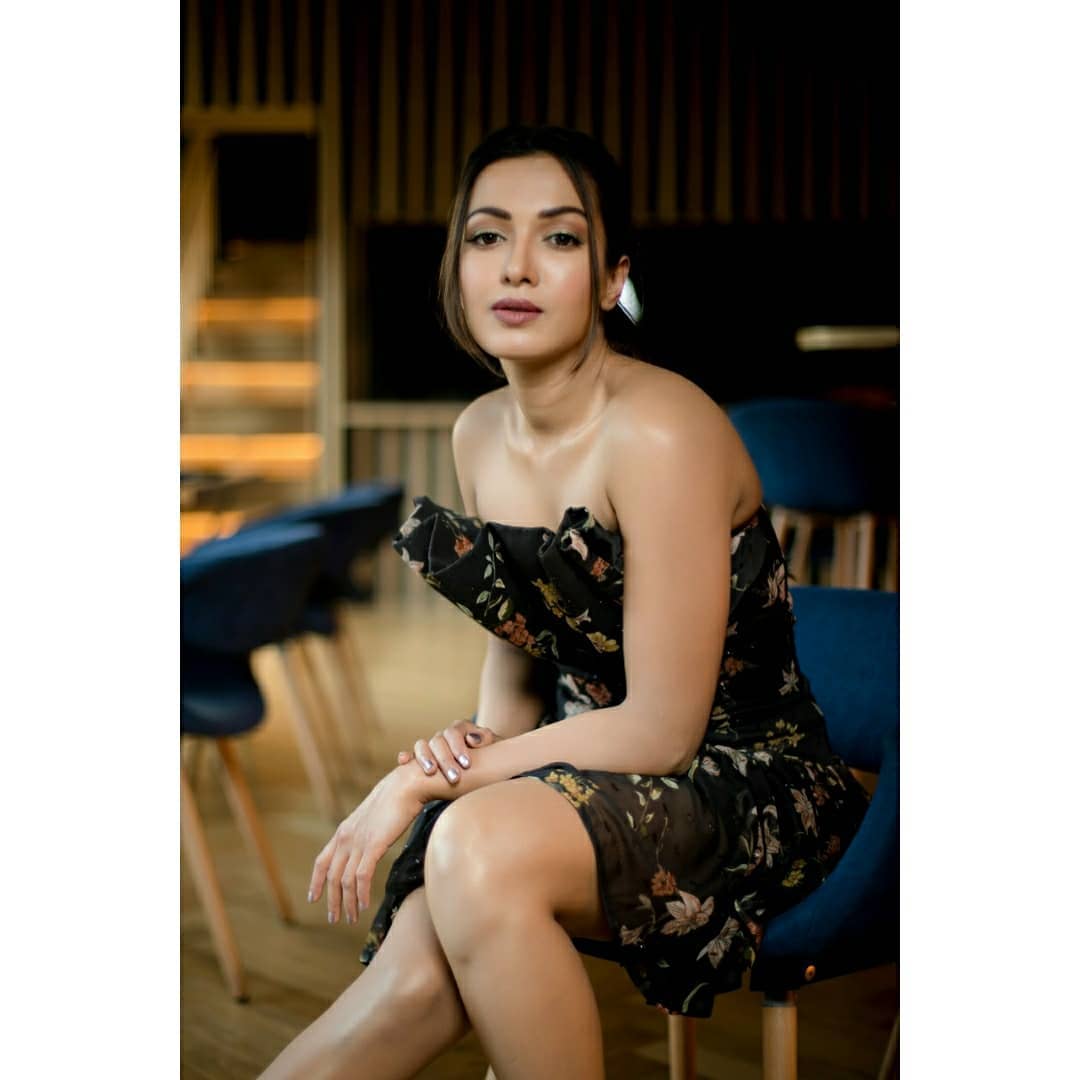 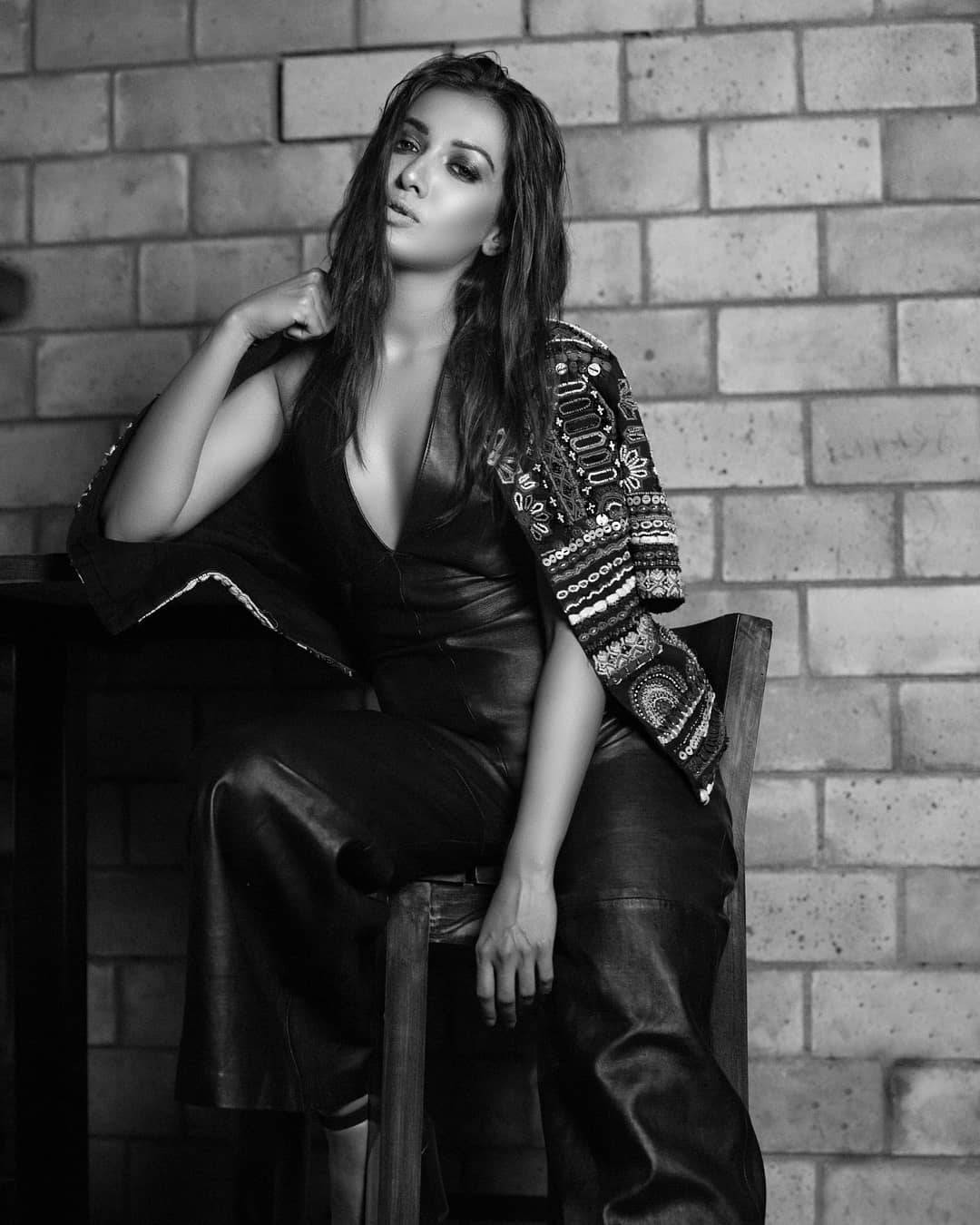 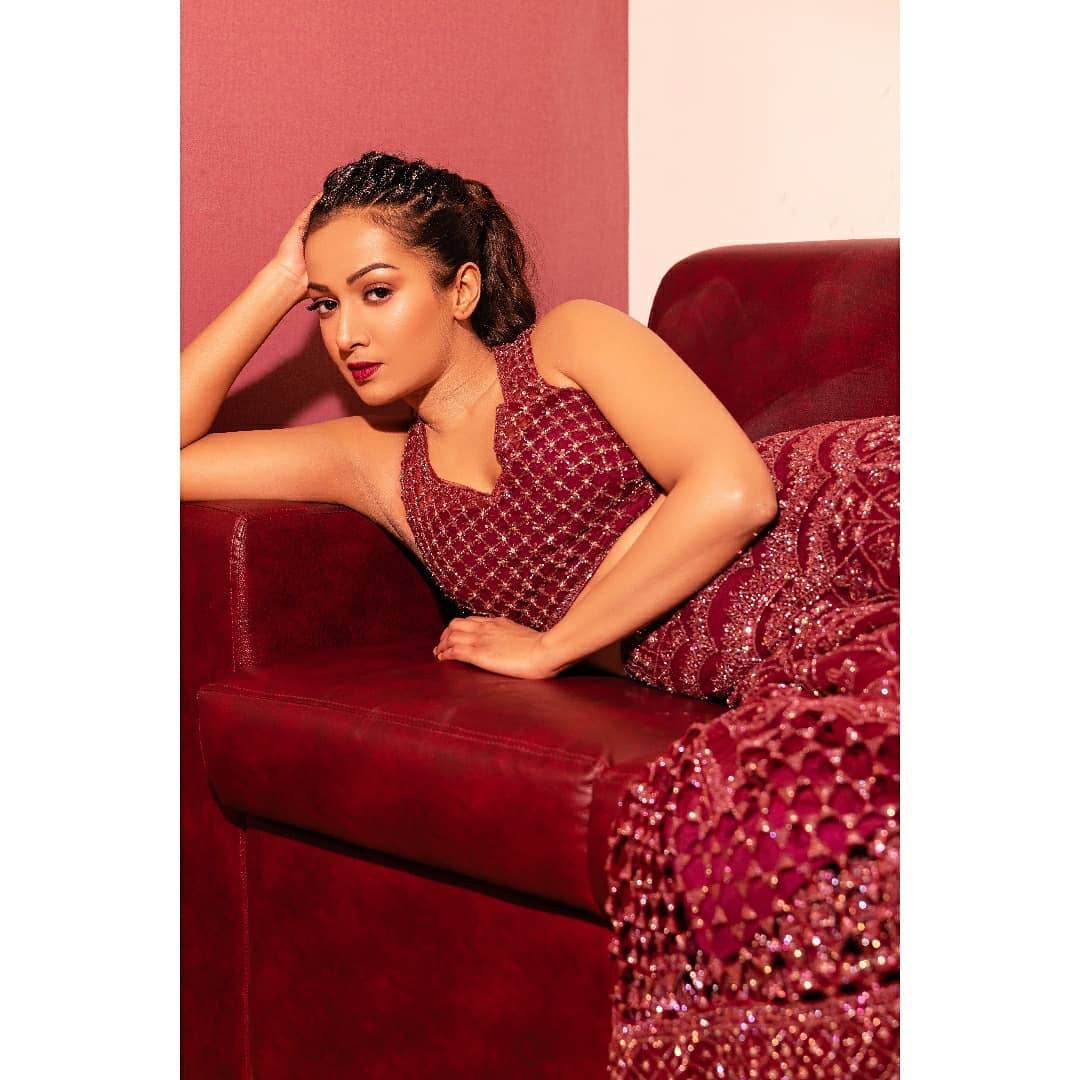 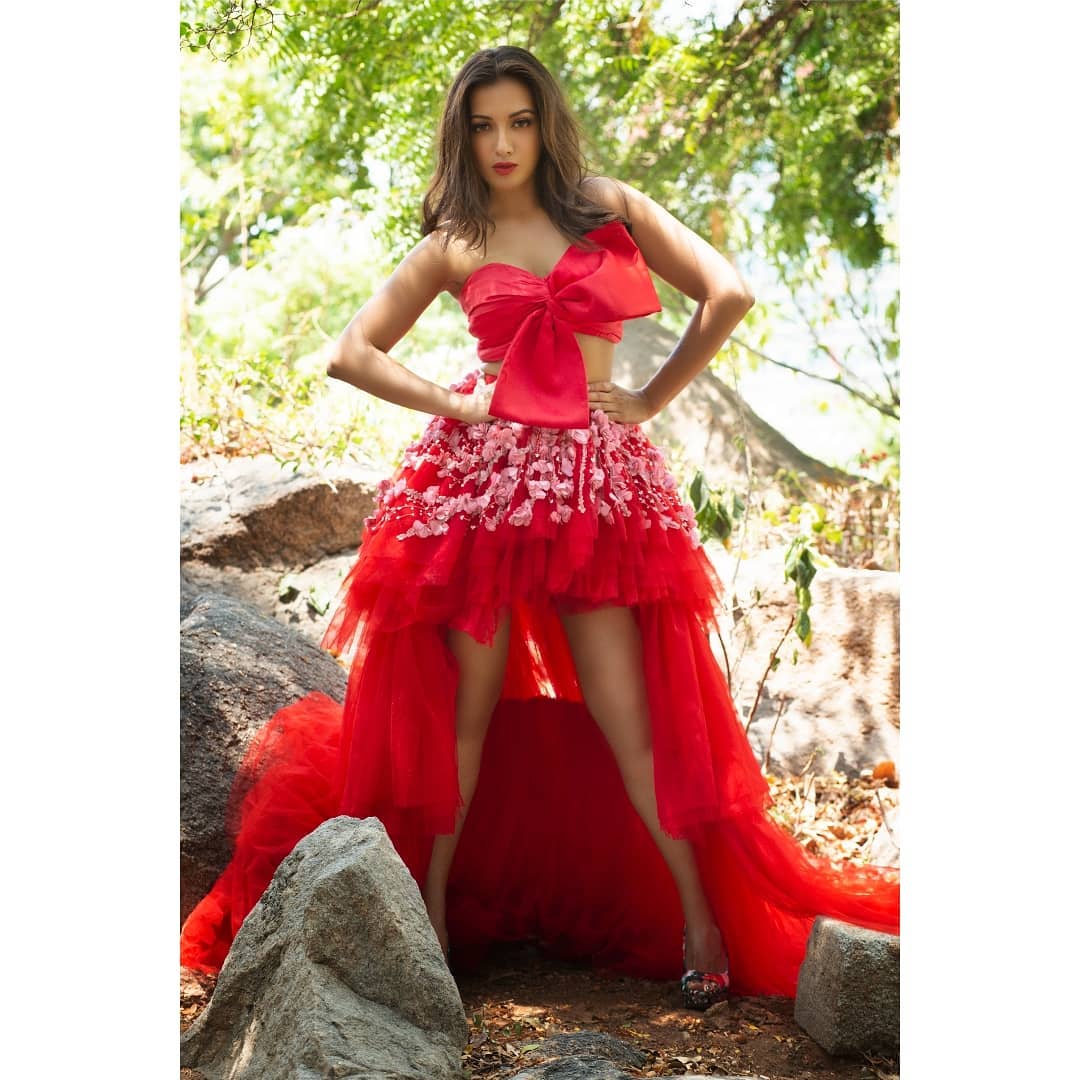 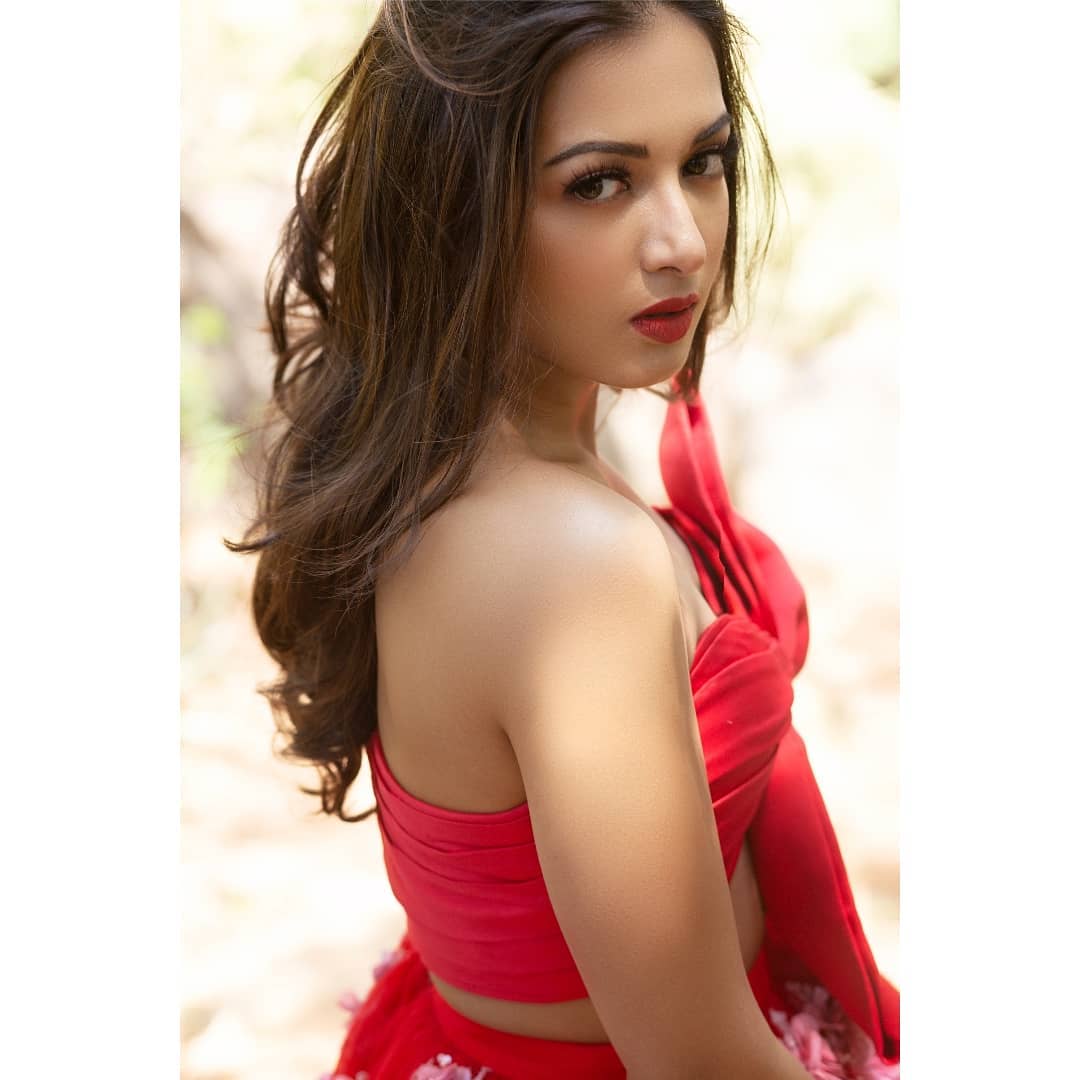 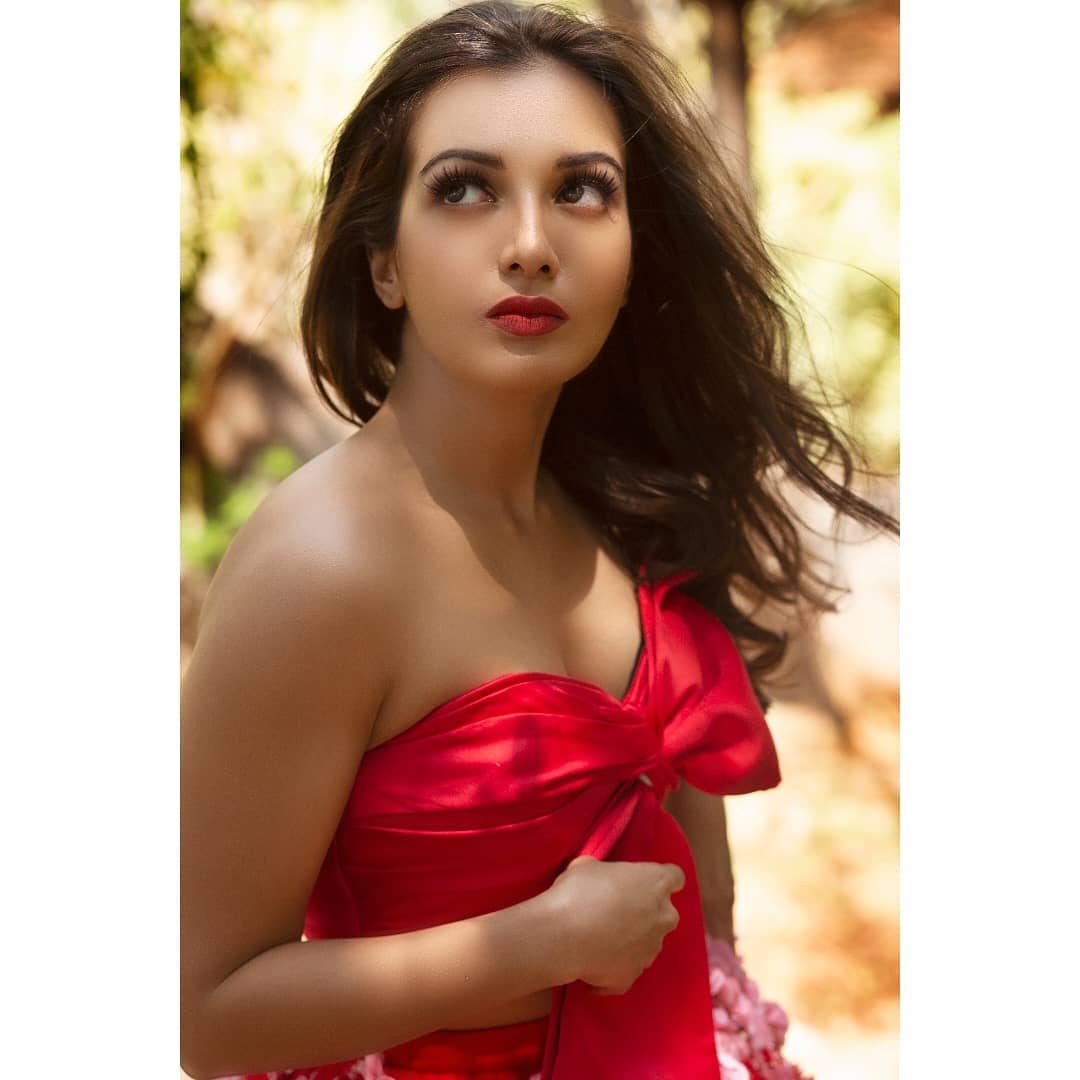 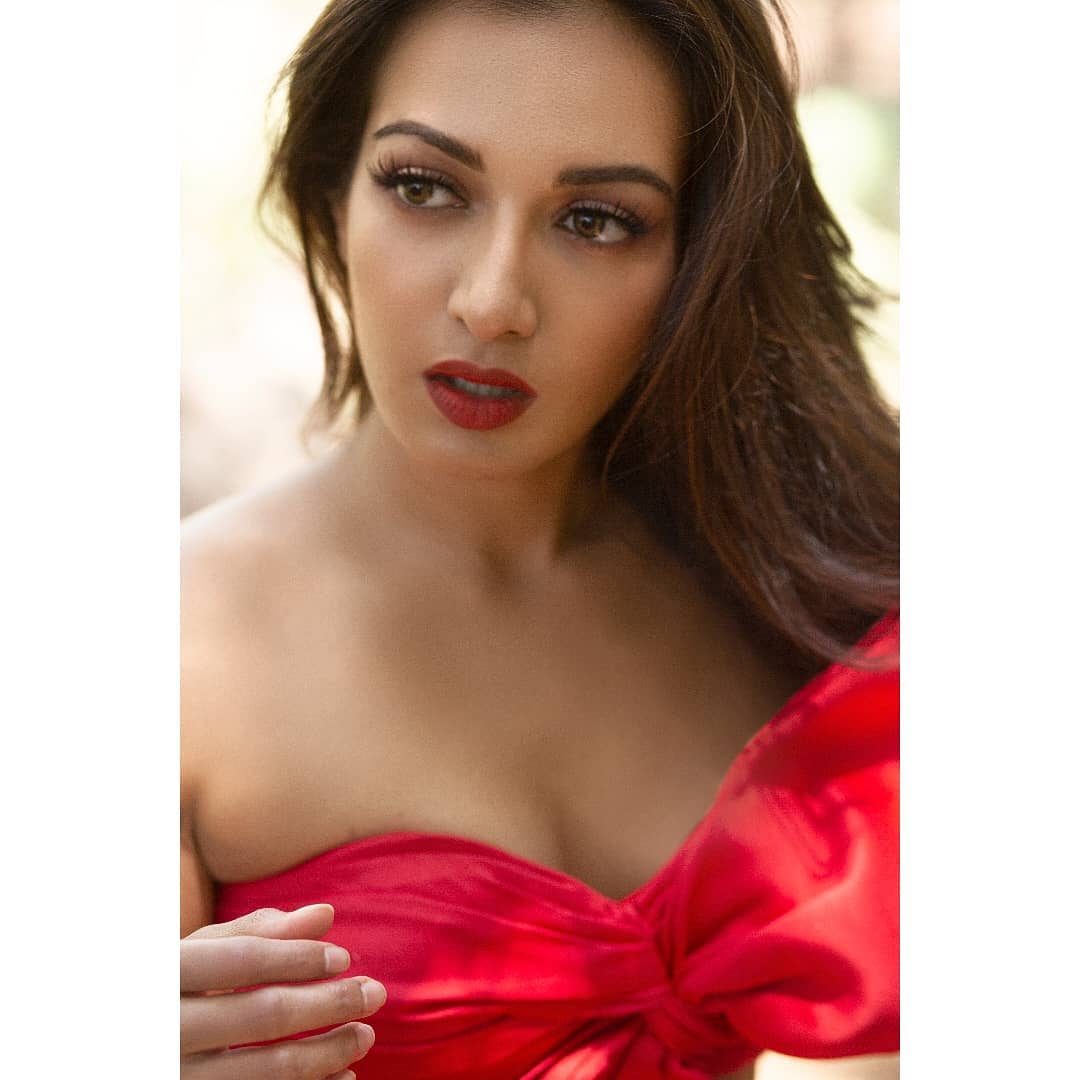 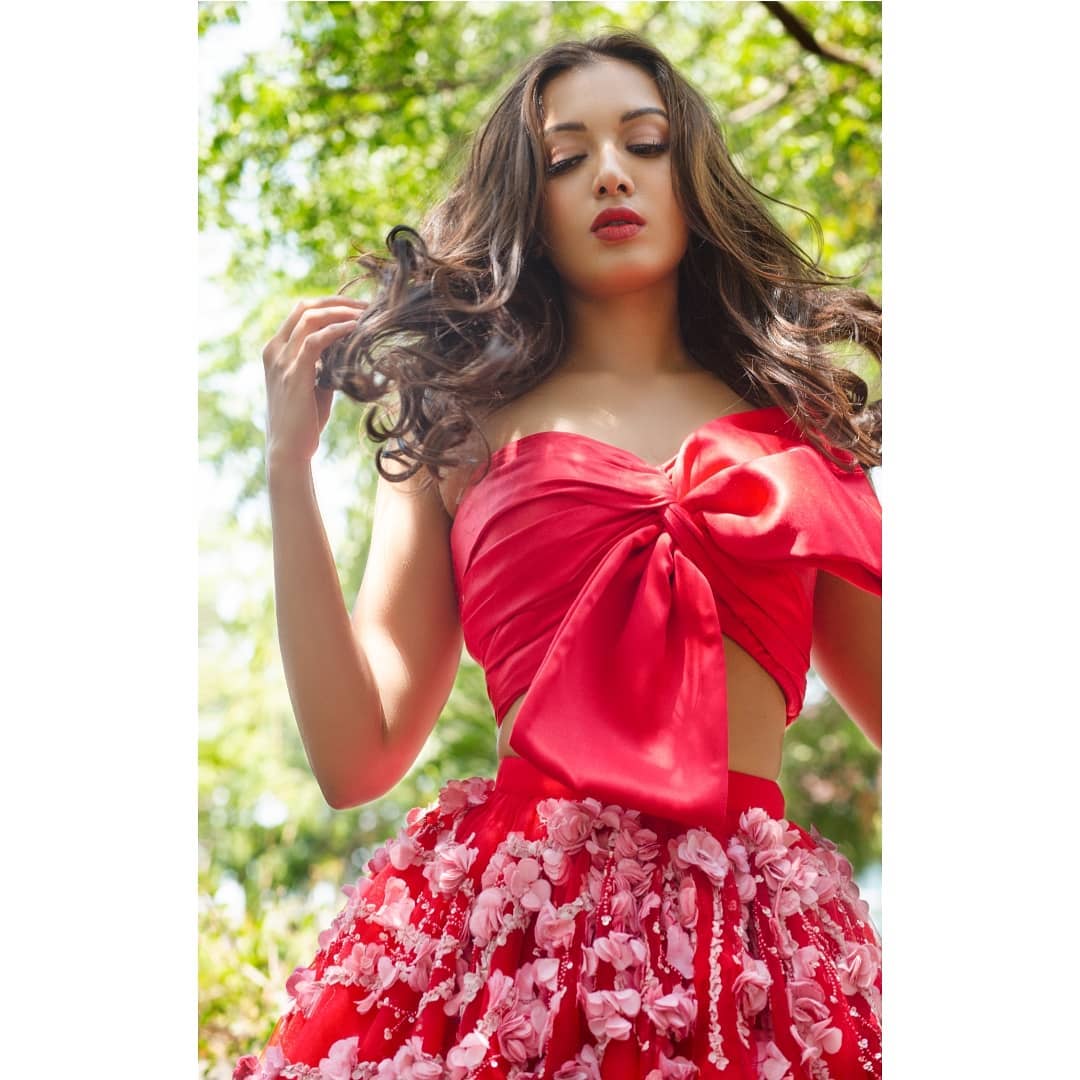 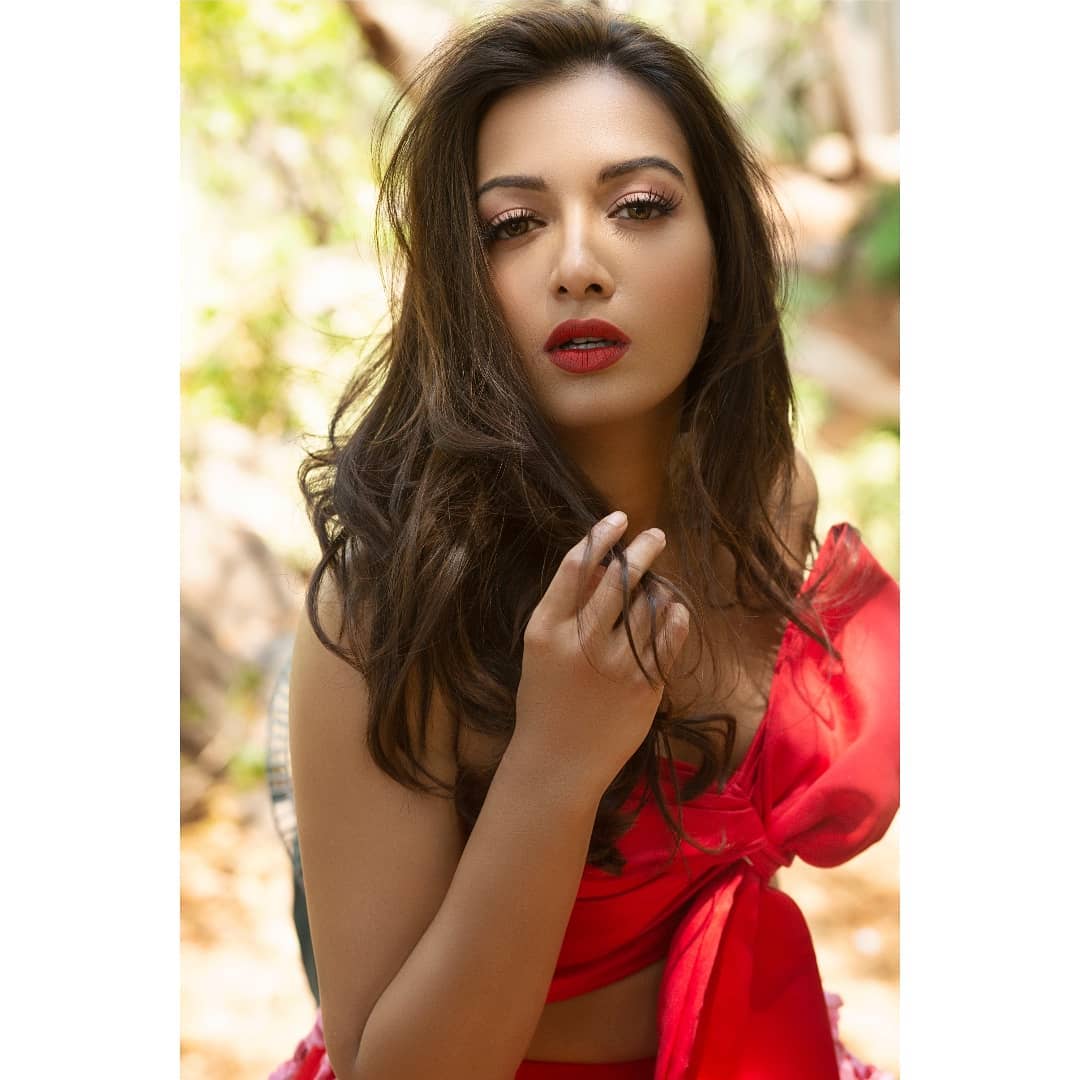