New Delhi, Jan 24 : The Trustees of Tata Trusts have appointed Siddharth Sharma as the Chief Executive Officer (CEO) of the Trusts and Aparna Uppaluri as the Chief Operating Officer (COO), with effect from April 1, 2023. 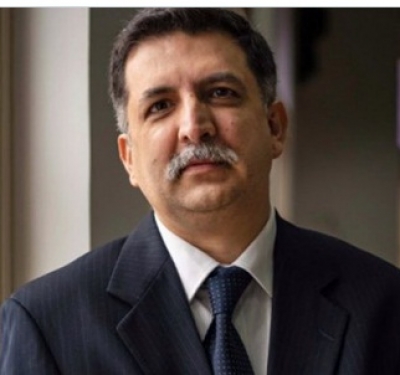 Sharma has been in government service for two decades where he handled important assignments in key ministries of the government, and as the financial advisor to the 13th and 14th Presidents of India.He subsequently joined the Tata Group where he has been heading the newly formed sustainability portfolio.

Uppaluri is a well-regarded professional with exposure in strategic planning and programme development in the fields of philanthropy, women’s rights, public health, arts, and culture.

With over twenty years of leadership and management experience, she has led the grant making initiatives at the Ford Foundation to advance programmatic commitment to strengthen gender justice and has also served as program director to oversee different verticals at the foundation #Siddharth #Sharma #Tata #Telugu #TeluguStop #Delhi #Jan # Siddharth #Delhi #New Delhi #Ford