Naga Shaurya Is one of the busiest actors of Tollywood.The actor currently has 4 movies with different genres, which are set to release back to back. 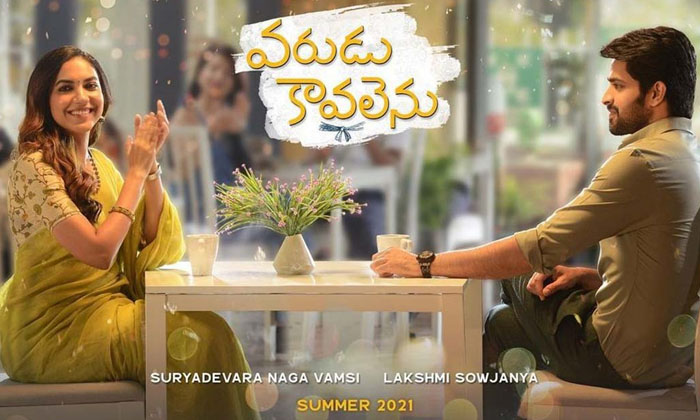 Out of his many movies, Naga Shaurya has a romantic comedy film titled ‘Varudu Kaavalenu’, directed by debutante director Lakshmi Sowjanya.Ritu Varma is the female lead of the film.

Now the latest update is that the movie team has kick-started the musical promotions of the film.Presenting Valentine’s Day treat to all the people in love, team ‘Varudu Kavalenu’ will be releasing the lyrical video of the film’s first song “Kola Kalle Ila” on February 14th at 4:05 PM. 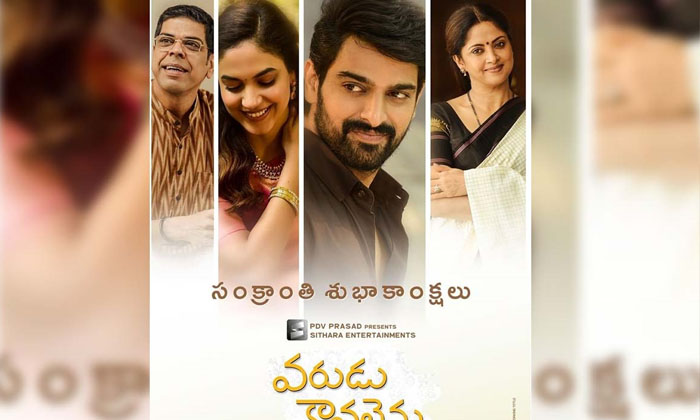 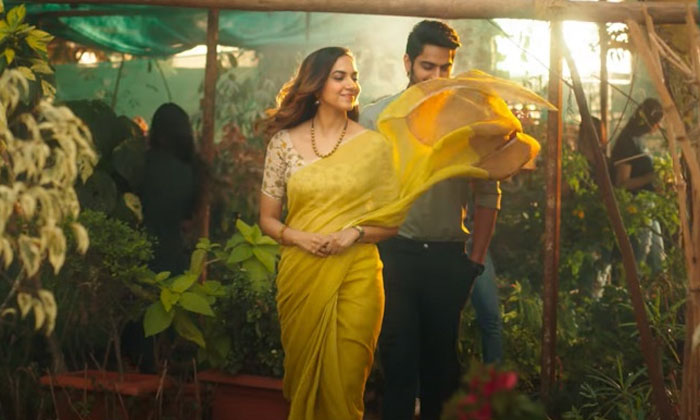 The video promo of this song has been released and it is surely a pleasant song to hear and watch as well which is all about the hero expressing his feelings for his ladylove.The song shows Shaurya and Ritu going places and enjoying each other’s company.Sid Sriram has crooned the song captivatingly and the visuals look vivid. 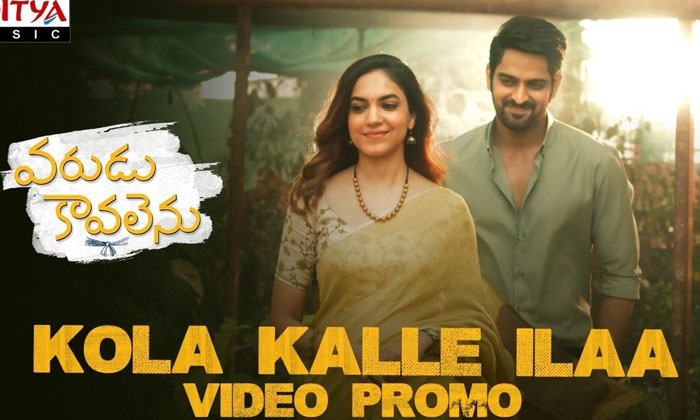 Rambabu Gosaala penned the lyrics for this soothing song.Naga Vamsi of Sithara Entertainments is bankrolling the project that has music by Vishal Chandrasekhar. Vamsi Patchipulusi is handling the camera while Naveen Nooli is the editor.Keep watching this space for more updates!