After the super success of ‘Nenu Sailaja’ with young hero Ram Pothineni, director Kishore Tirumala was supposed to do a film with Victory Venkatesh back in 2017 which is titled as ‘Advallu Meeku Joharlu’.But the Project was kept on the back burner due to unknown reasons and then Kishore Tirumala moved on to make ‘Vunnadhi Okate Zindagi’ with Ram again.

Now the latest update is that young actor Sharwanand has grabbed this Venkatesh’s Project which will be bankrolled by Sudhakar Cherukuri.Sharwa is all set to play the lead role in the film and the makers locked the same title for the film.

This film’s shooting is expected to start rolling next year once Sharwanand is done with the shoot of ‘Maha Samudram’.Keep watching this space for more updates! 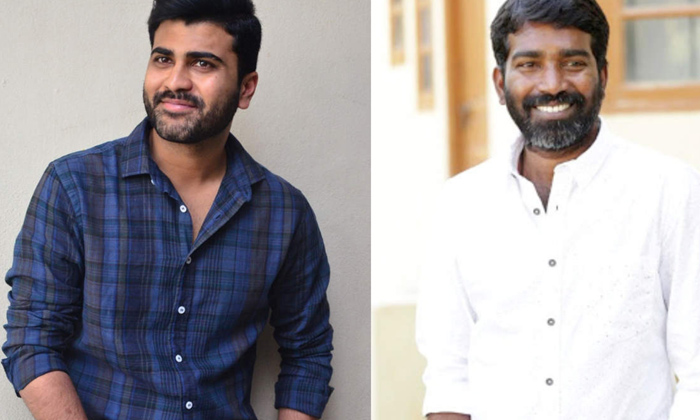