San FranCisco, July 1 : In a freak incident, several self-driving cars stopped simultaneously here and blocked traffic for a couple of Hours until the company staff arrived and Manually Moved the autonomous vehicles. 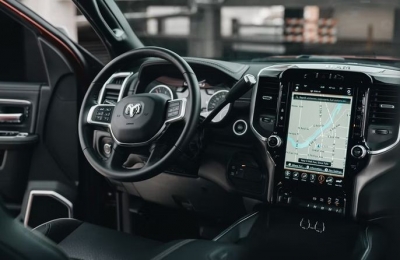 More than a half dozen Cruise robotaxis stopped operating, causing a “driverless roadblock” that lasted for several Hours, reports TechCrunch.

A Cruise spokesperson, without revealed the cause, said that the issue was resolved and “no passengers were impacted” and “we apologise to anyone who was inconvenienced.”

The vehicles were recovered through a combination of remote assistance and manual retrieval.

At least half a dozen self-driving vehicles suddently stopped in the street.

A commuter who saw the ‘driverless roadblock’ wrote on Reddit: “The first thing I say to my coworker is that they’re getting together to murder us.It was a pretty surreal event.”

“Humans had to come and Manually take the cars away.Cruise should get fined to shit for blocking the street off for so long.

They even made it so the street sweeper couldn’t hit an entire block”.

Cruise employees showed up to the incident “in 20 minutes” but that it took them a long time to actually move the cars.

Earlier this year, a police officer tried to pull over a Cruise robotaxi, apparently because the car’s headlights were turned off at night.

Cruise later said the incident was due to “human error”.