Kakinada (Andhra Pradesh), April 30 : The severity of the Covid-19 pandemic in Andhra Pradesh was underscored on Friday when a government Employee died even as he was seated at his table in the office in East Godavari district. 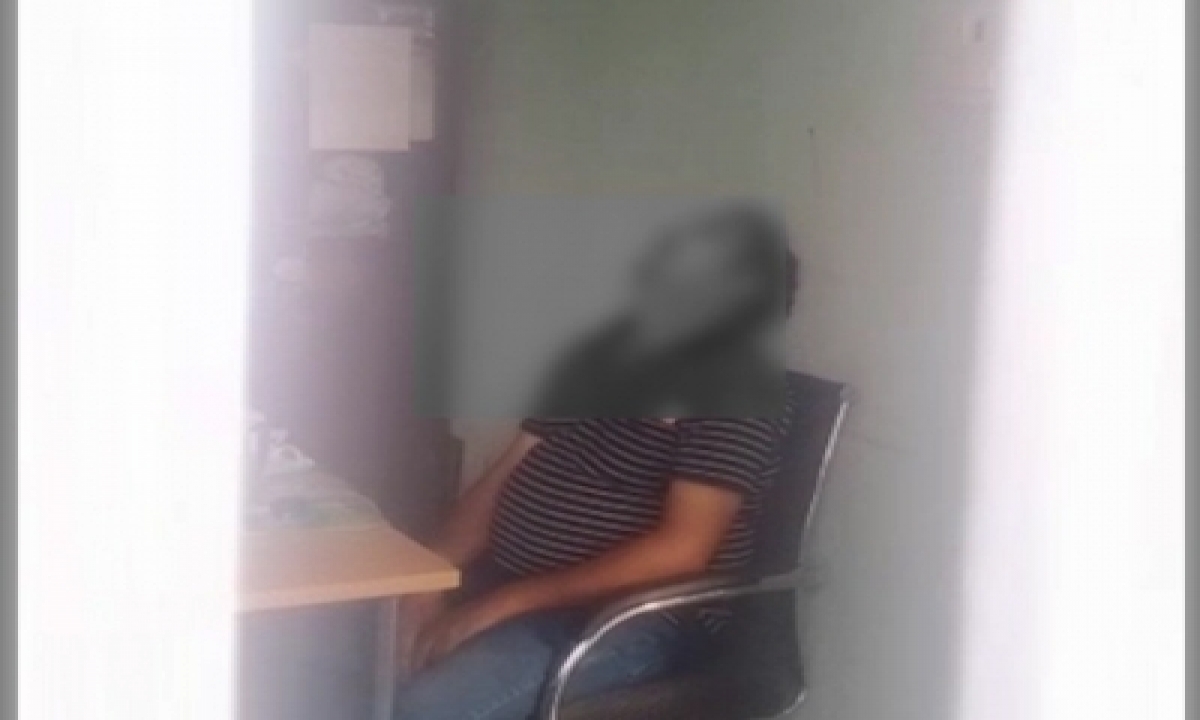 The deceased person has been identified as Jayasankar Narayana, who worked as a village secretary in Mallepally in Gandepally mandal in the district.

According to local officials, over the past four days, Jayasankar was suffering from fever.However, he continued to attend his duty before breathing his last while he was seated on his chair on Friday.

Suspecting that he may have succumbed to Covid, the other office staff members hesitated to go near him.Later, a test on the corpse confirmed that Jayasankar was Covid positive