Bollywood hero Saif Ali Khan is one of the most popular actors in the North.Recently Saif announced that he and his wife Kareena Kapoor Khan are expecting their second child. 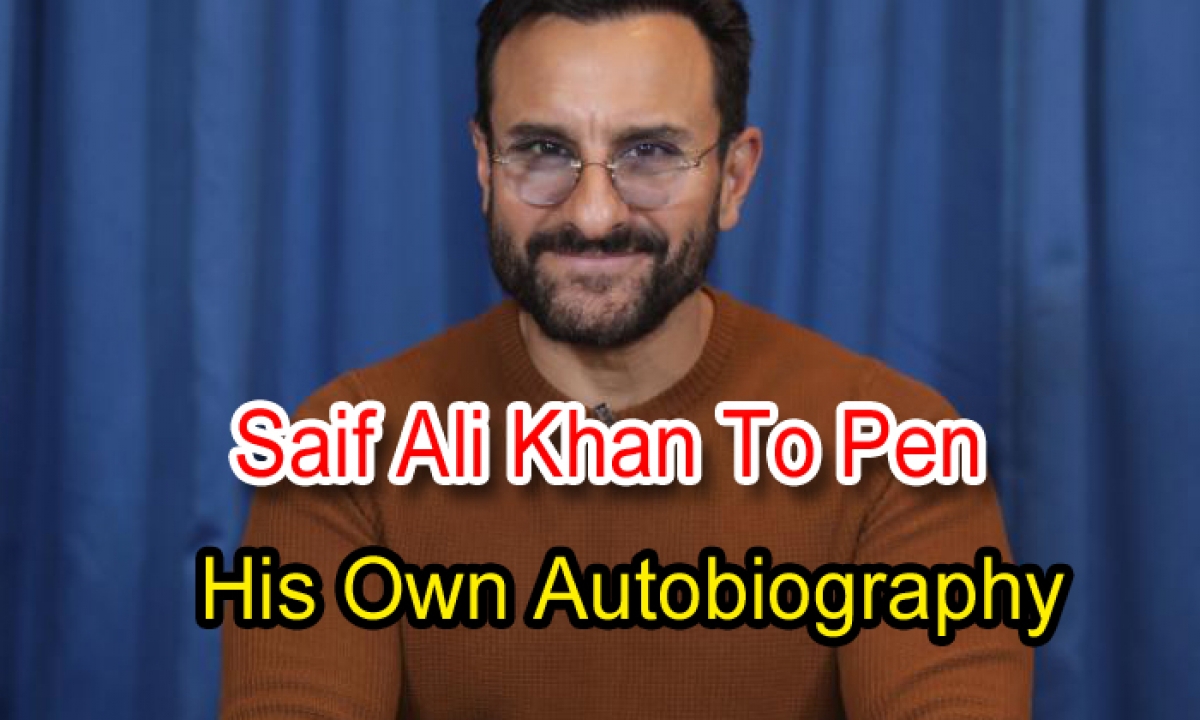 Now the latest news we hear is that Saif Ali Khan, who is a voracious reader himself, has decided to put his writing skills to some good use and turn into an author.

Saif has announced that he is all set to write his own autobiography and Harper Collins India publication is going to publish the actor’s autobiography that will be ready in the year 2021. 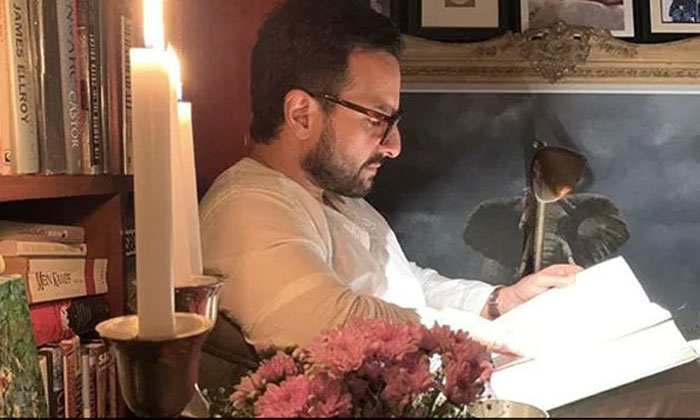 The 50-year-old actor will share his life experiences, talk of his family, acting career, highs and lows, and inspirations, among many other things.

The actor’s new passion project was unveiled yesterday and he is quite excited about the same.

It is said that the manuscript work has already been started.Saif, who recently celebrated his 50th birthday, is the son of legendary cricketer, the late Mansoor Ali Khan Pataudi and Bollywood star Sharmila Tagore.

On the work front, he is having ‘Bunty Aur Babli 2’, co-starring Rani Mukerji and Siddhant Chaturvedi which is being produced by one of the leading Bollywood production house, Yash Raj Films.He also has Pavan Kripalani’s ‘Bhoot Police’ lined up, co-starring Fatima Sana Shaikh and Ali Fazal.Keep watching this space for more updates!