Hyderabad, March 29 : The Telangana government will set up a Research and Analysis Wing in the Agriculture marketing department to study the demand and supply situation for various crops and provide information to farmers time to time. 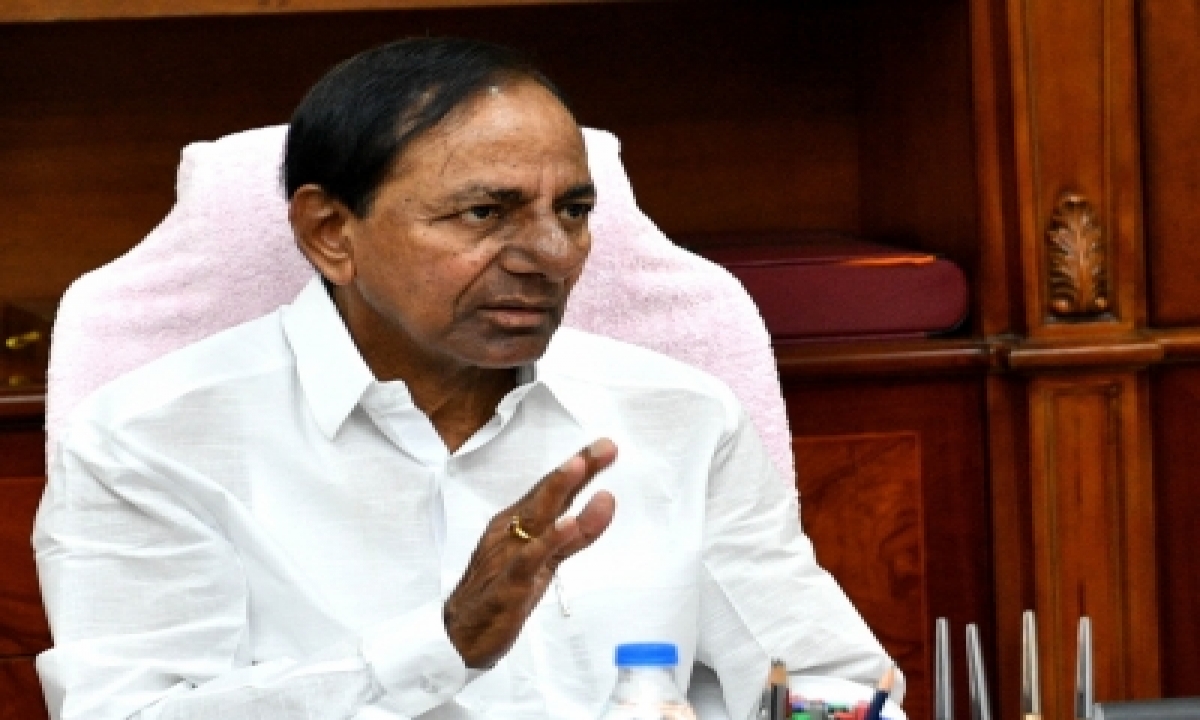 Agriculture Minister S.Niranjan Reddy said on Monday that Rs 15 crore was allocated for the purpose in the state Budget for 2021-22.Of this, Rs 6.5 crore has already been released for the department.

The government has also entrusted to international firm Ernst & Young the task of analysing marketing trends in the state, the country and the world and educate the state farmers to ensure that they get remunerative prices.

The minister said the aim of the state government was to ensure that the farmers get remunerative prices for their produce.

It is estimated that with the suggestions of scientists and experts, the Agriculture production of the state will reach four tonnes.

Stating that farmers’ welfare is the top priority of the government, he said it has taken several steps to help them.

He said the area under cultivation in the state has expanded thanks to the pro-Agriculture policies of Chief Minister K.Chandrasekhar Rao.

He claimed that Telangana became ‘Annapurna’ (food provider) in six and half years.This was evident from the procurement of paddy by the Food Corporation of India, he said.

Out of FCI’s total procurement of paddy in the country last year, 55 per cent came from Telangana.

He said the Chief Minister on various occasions stressed the need to educate the farmers to grow the crops which have demand in the market.