Renu Desai is going to act in a web series. 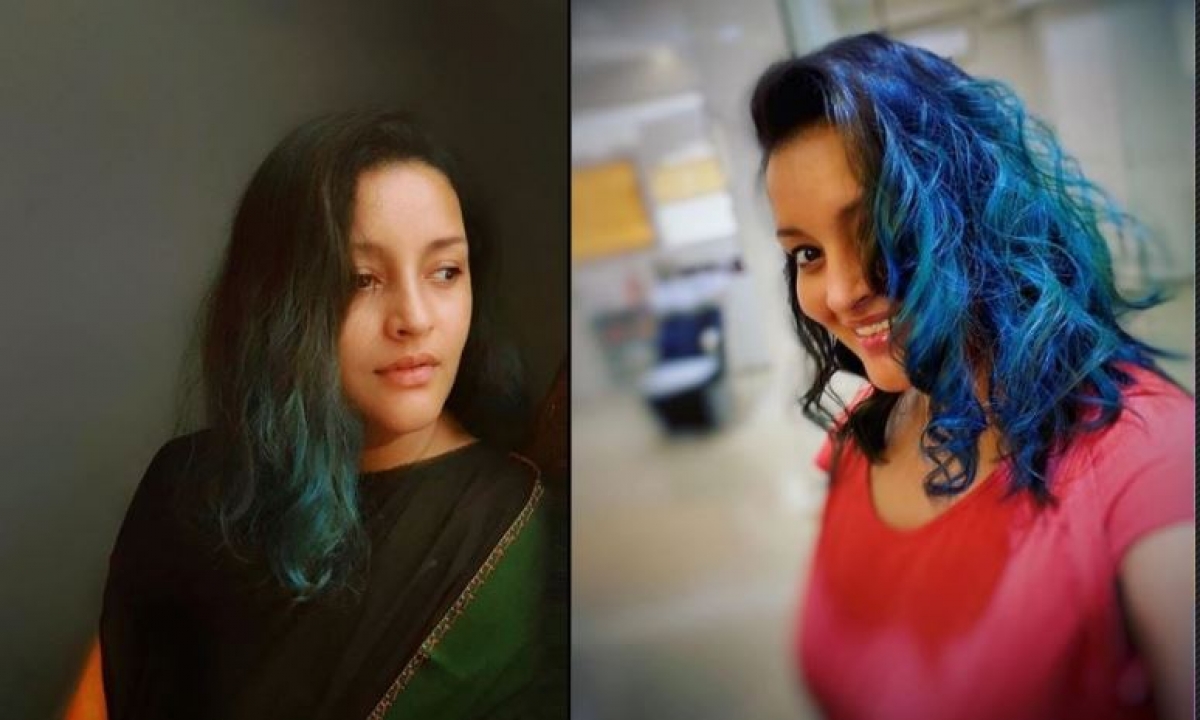 Though Renu Desai has proved her mettle as a Heroine, Director, and Producer, she has been called as Pawan’s ex-wife even now.She has tried many ways to come out of that shadow, and now, she has signed a web series to bring back the actress in oblivion.She is going to enthral the audience in Krishna Mamidala directorial web series.The shooting commences from next month.

Sharing the news with so much excitement, Renu said: “And back to being in front of the camera…Super happy and excited to announce that I have signed a beautiful web series to act in and we will begin shooting next month.I will post more details about it in a few days🎉 Please do join me with your blessings and love on this journey of a determined woman and her search for the truth.It’s Produced by D.S Rao and Rajinikanth.S, under Sai Krishna Productions Directed By M.R.Krishna Mamidala DOP Dasaradhi Sivendra (sic).” 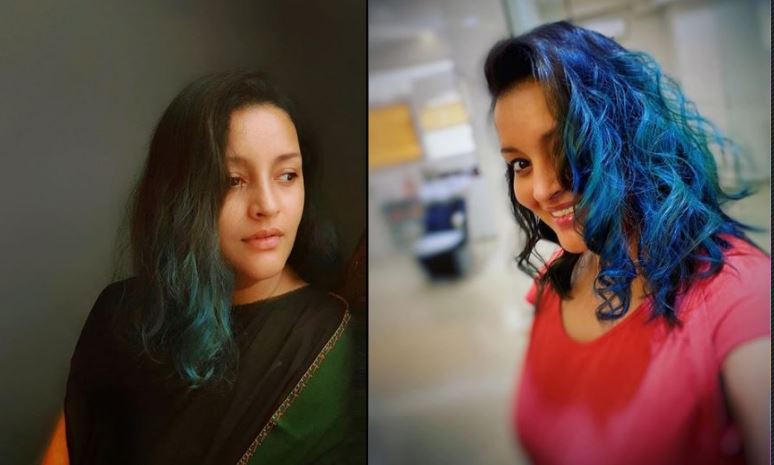 Earlier when media asked her about acting in a web series, she immediately said no and termed herself as a ‘movie-person’.However, it’s a different scenario now, and she is desperate to get on to the sets amid Pandemic.

She even enacted in an ad film for a reputed Telugu entertainment channel recently which grabbed every Telugu viewer’s attention.