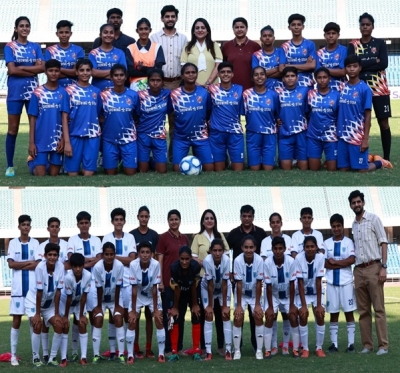 For the first time, the women’s League will be played in a double round-robin format with all 9 teams playing 16 matches each.

This is a record Number of Games for girls in Delhi.A total of 72 matches will be played over the duration of more than 2 months.

All the matches in the League are set to be held at Jawaharlal Nehru Stadium, New Delhi.

Commenting on the women’s Premier League, Football Delhi president Shaji PrabhaKaran said, “We are happy to see ever growing landscape of Women’s Football in Delhi and our woman players are going to get more game time will definitely make our girls more competitive and prepare them well to move at a higher competitive level.”