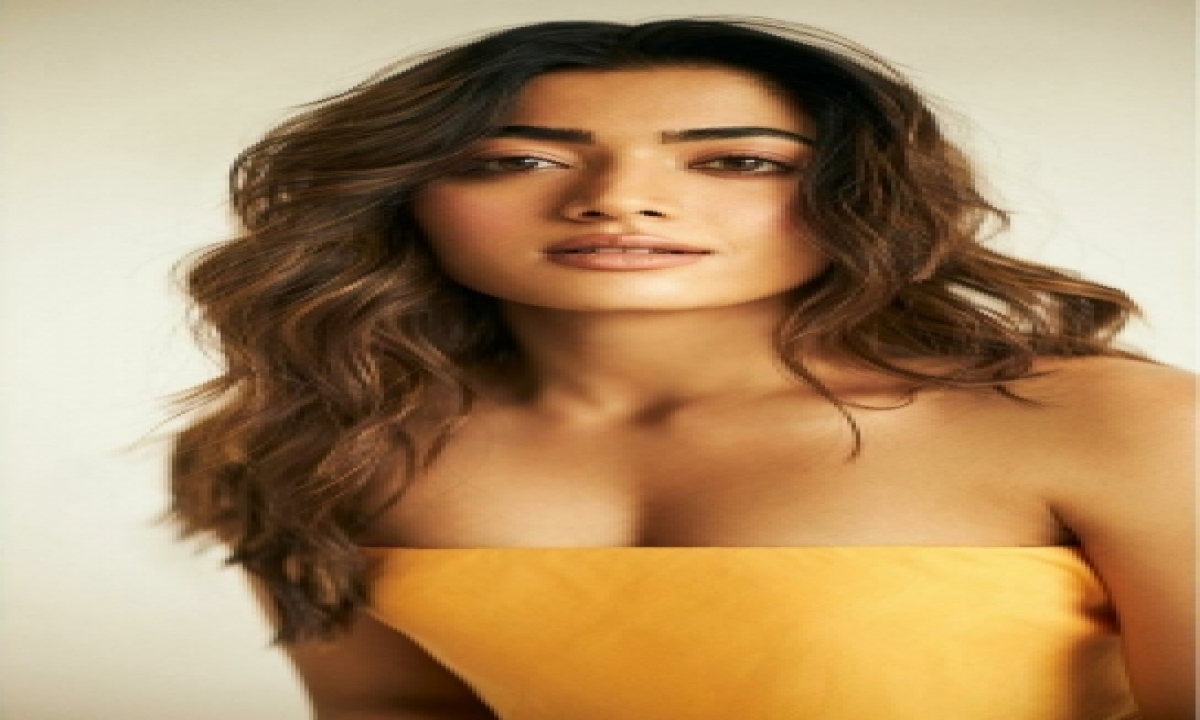 Rashmika said: “Firsts are always the most special, and ‘Mission Majnu’ being my first has given me an opportunity to transcend my boundaries and how.My heart feels happy to know that I started my journey in Hindi cinema with this film with these beautiful people.”

The 25-year-old actress said that in the first narration itself she knew she wanted to be a part of this film, which also stars Sidharth Malhotra.

“Because I knew if not for now I’d not have done this character again or later on it’s one of those roles.It’s a now or never kinda character.”

“‘Mission Majnu’ has given me so many firsts – from exploring the northern part of India, the culture, the language, the people, the industry, and working with such a wonderful team and the co-actors.I couldn’t have asked for more.I love you Team Mission Majnu.”

Apart from ‘Mission Majnu’, Rashmika has another Bollywood film on the cards already.