Venkatesh Daggubati aka Victory Venkatesh is one of the senor heroes who took forward the concept of Multi starrers into the young generation.Venky acted with many Multi starrers like ‘Seethamma Vakitlo Sirimalle Chettu’ with Mahesh Babu, ‘Masala’ with Ram Pothineni, ‘Gopala Gopala’ with Pawan Kalyan and he was recently seen in ‘Venky Mama’ along with Naga Chaitanya. 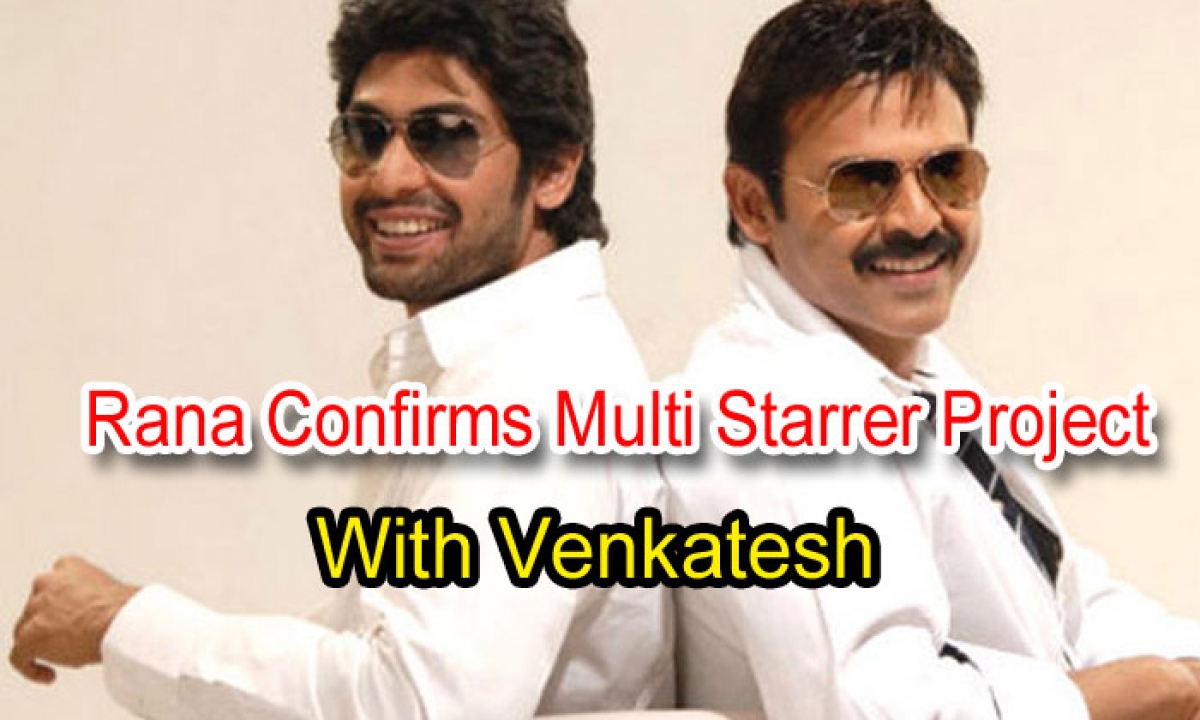 Now the latest news is that the Daggubati Babai-Abbayi duo, Venkatesh Daggubati and Rana Daggubati will be seen sharing screen space in a movie soon.In a recent interview with a popular YouTube channel, Rana has clarified that he has signed a few films in this lockdown and one of them is with his uncle Venkatesh which will be launched very soon.

Rana also said that their home production house Suresh Productions will bankroll this Multi Starrer that may start rolling once both the actors are done with their current commitments.But Rana cleverly did not mention who is that director making this film nor he revealed anything about the film’s genre. 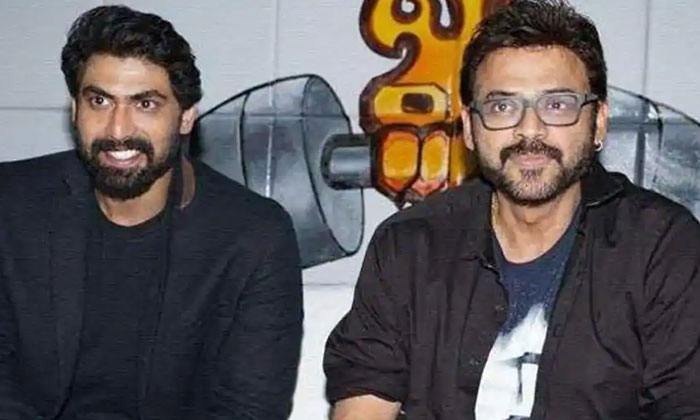 This surely is great news for all Daggubati fans.Keep watching this space for more updates!