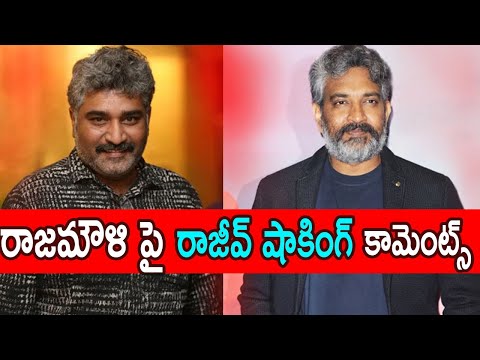 He said that NTR will be in a way that he does not understand when he learned.Rajamouli and NTR are very close to Rajeev kanakala.