Jaipur 10 August : Rajasthan ranks first in the nation in the effort to connect Voter ID card with Aadhaar number.More than 55 lakh citizens in the state have linked their Voter ID with Aadhaar card. 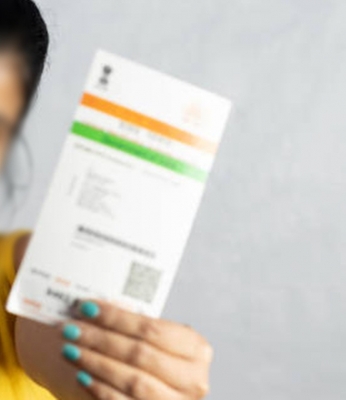 Chief Election Officer Praveen Gupta has informed that in this election campaign, which began on August 1st and has been running for a month, 2.52 million Voter IDs have been connected with Aadhaar card in the country, of which 55.86 lakh are residents of Rajasthan.

He stated that a specific campaign is running in the state to promote this, and there is plenty of enthusiasm among the citizens.More than 12.24 lakh applications were accepted in the span of a single day on September 9.